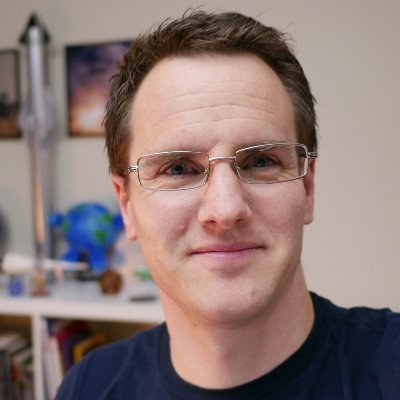 Exciting updates on the progress of the James Webb Space Telescope. It certainly was a joy to see the launch, which can you believe, was already 3 weeks ago on December 25th. But we’ve been keeping a close eye on progress since then. As if the launch was not nerve wracking enough, we knew that the real nail biting moments were really all to come with the many stages of deployment. The part that I really wanted to see and was personally the most nervous about though was the critical tensioning of the sunshield which began 7 days after launch.

This all went perfectly to plan and if you just look at how intricate all this is, you can see why I was apprehensive. This is the ultimate exercise in precision, and unfolding all of this was truly amazing. There are no cameras that allow us to see any live shots of this which has been criticized a little, however there are good reasons for this which are shared in this thread from NASA linked for you as well. In short, the issues with light and contrast on either side of the telescope is a significant challenge. You need to run power to cameras and shield them. It's all more complex than it sounds. Luckily the suit of sensors allows us to watch via the animations which illustrates beautifully what is occurring as it hurtles out towards lagrange point 2 or L2. With the secondary mirror support and aft radiator in position it was time for the main event. 12 days after launch the first of the 2 mirror wings folded into position on January 7.

One day later the other folded mirror began a slow 3 hour move into position before being locked into place, completing the primary mirror of this giant observatory and ending phase one of this complex commissioning process. NASA tweeted out the success including the 50 major deployments, 178 pins released and 20+ years of work, realized. Coming up, around January 23, the orbital injection burn will put the telescope into its halo orbit at L2. Thanks to the amazingly efficient launch, We see in a tweet here from ESA that the lifespan of the spacecraft’s science mission has enough fuel reserve to possibly extend to twenty instead of ten years, but this is yet to be confirmed. But still just Wow! Provided all else goes well with the telescope, we should have many years of breathtaking research to look over. The gradual  of the telescope continues as well of course and if you are interested in the super precise engineering it takes to do that, I recommend this video by Shadowzone. How do you cool this down without causing vibration with a cryocooler? The last thing you want is any vibration on a telescope. Especially one with this crazy amount of precision. That isn’t as simple as you may think, so check you that video. It explains it very well.

Now the mirror alignment will not be complete for around four months into the mission, so plenty of activity still to happen before NASA releases the first images to the world. I can’t wait to see the many amazing discoveries they make!

Next to #UnfoldTheUniverse: traveling out to our orbital destination of Lagrange point 2! pic.twitter.com/mDfmlaszzV 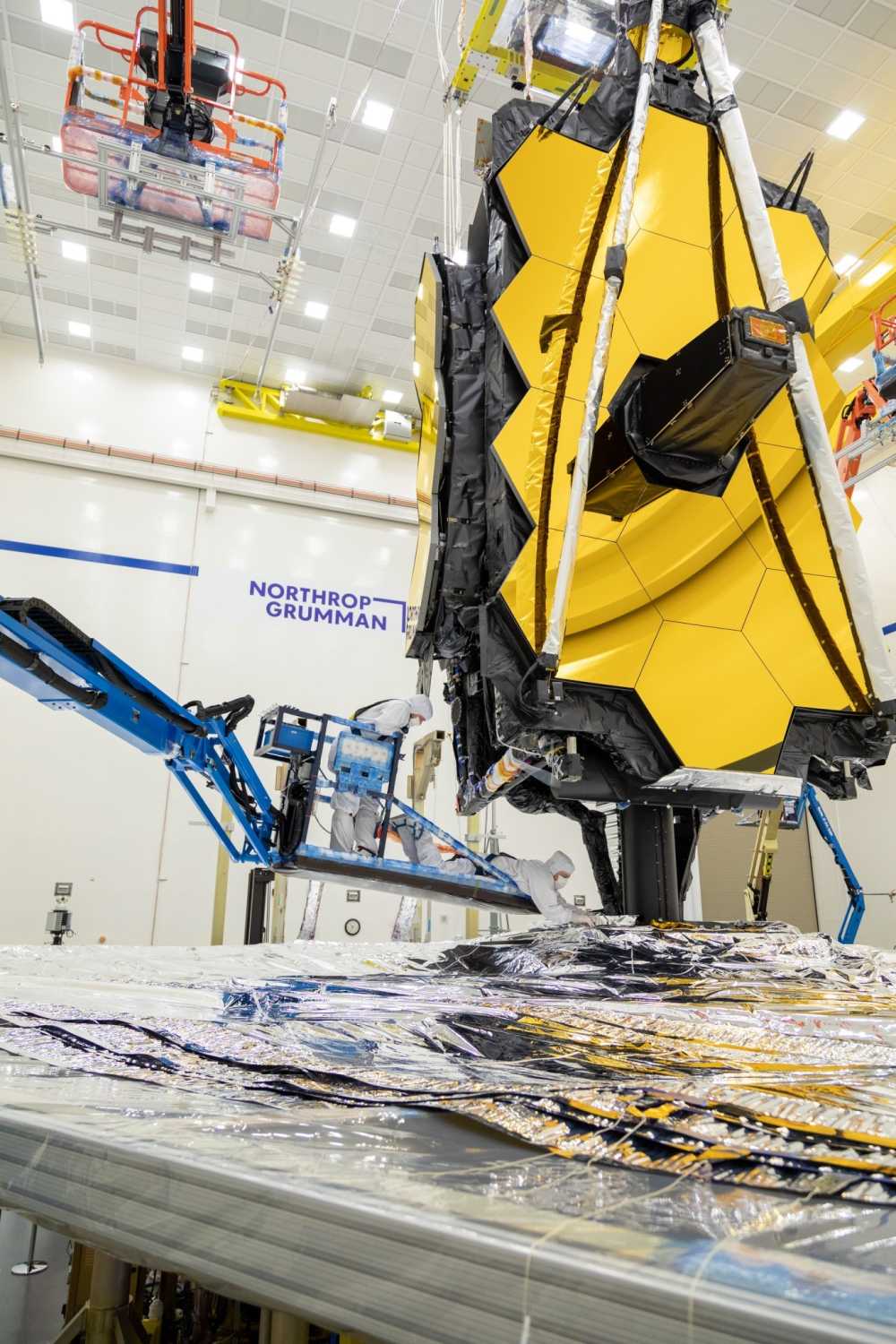 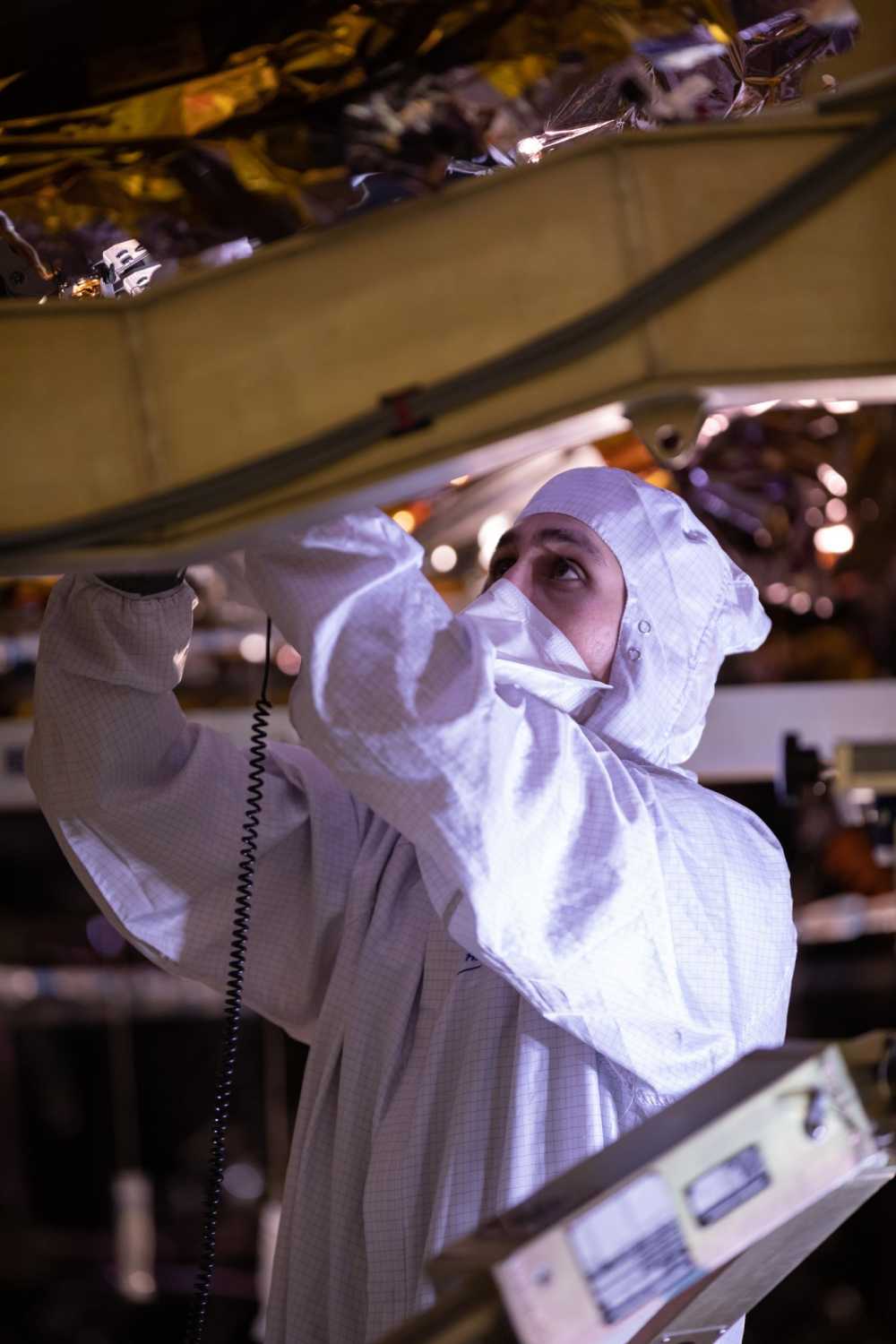 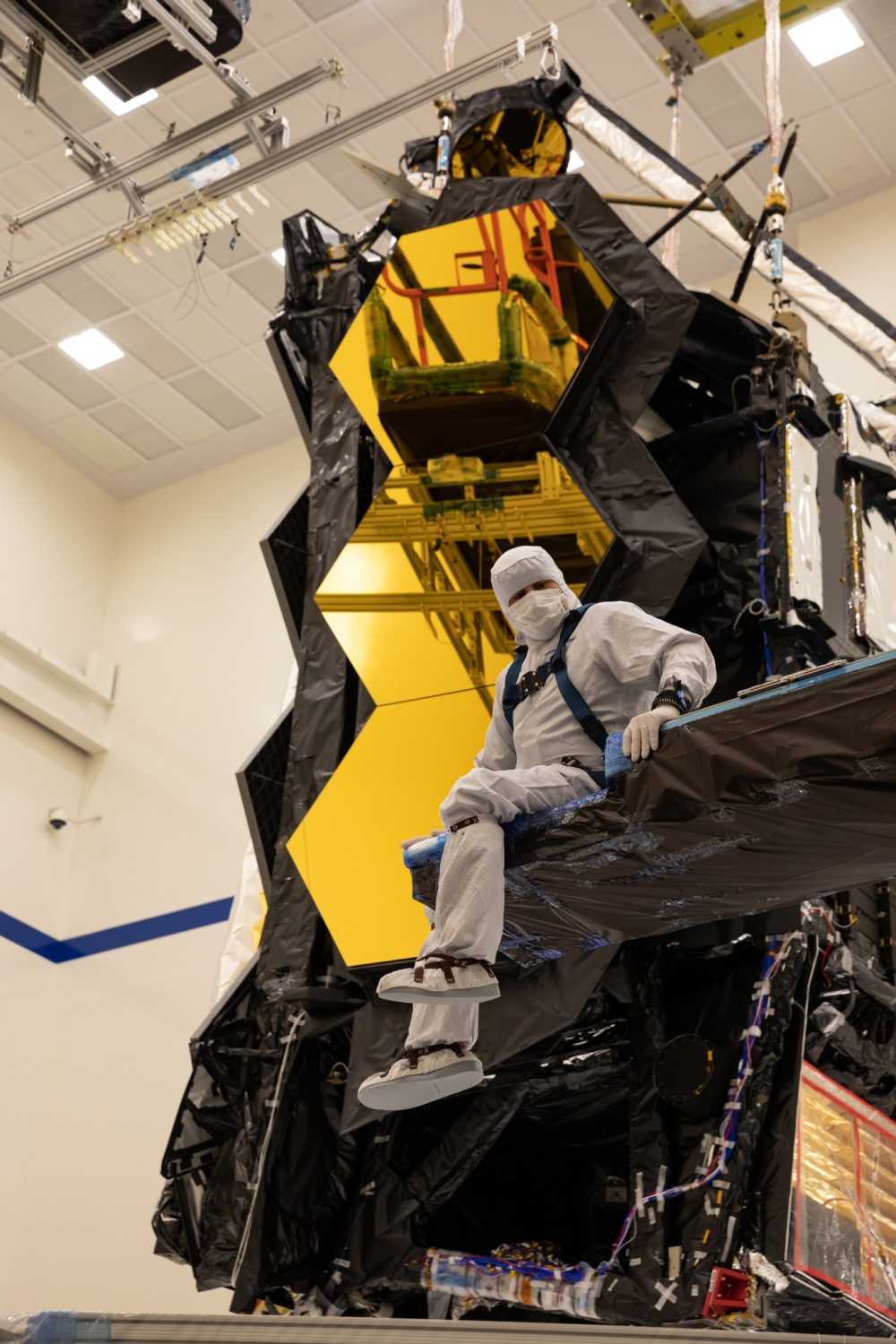