The trip was accomplished on one of two of NASA’s crawler-transporters, Crawler 2, originally built in 1965. In 2016 NASA finished its upgrades on CT-2 for use with the Artemis program. This will be the first time a crawler has transported a launch vehicle to the launch pad since STS-135 back in July 2011.

SLS is the Artemis program’s crew launch vehicle which hopes to return American astronauts to the surface of the moon in the next few years. The first Artemis test flight will be a proof of concept of the vehicle as well as the Orion crew capsule designed to make the voyage to the surface of the moon. The Artemis 2 flight, planned for sometime in 2024, will carry astronauts on a trip around the moon and possibly more dependent on progress of the systems. The rocket itself is the most powerful every built by NASA exceeding even the Saturn 5 rocket that previously delivered men to the moon from December 1968 through December 1972.

SLS’s rollout to the pad is in preparation for the WDR, wet dress rehearsal, in early-mid April when the launch team attempts to simulate a full run through for flight. The rocket will be returned to the VAB in May to finish the evaluation of the rocket and systems as well as more tests ahead of a planned launch sometime as early as June.

Final shots of the rollout of SLS from the VAB at #NASA to pad 39B. Starting with dense fog at 6:45 this morning to some helicopter shots I took this afternoon from a distance. This thing is a beast that I will revisit on the rollback to the VAB in a couple of weeks. pic.twitter.com/BXtvoga7Wi 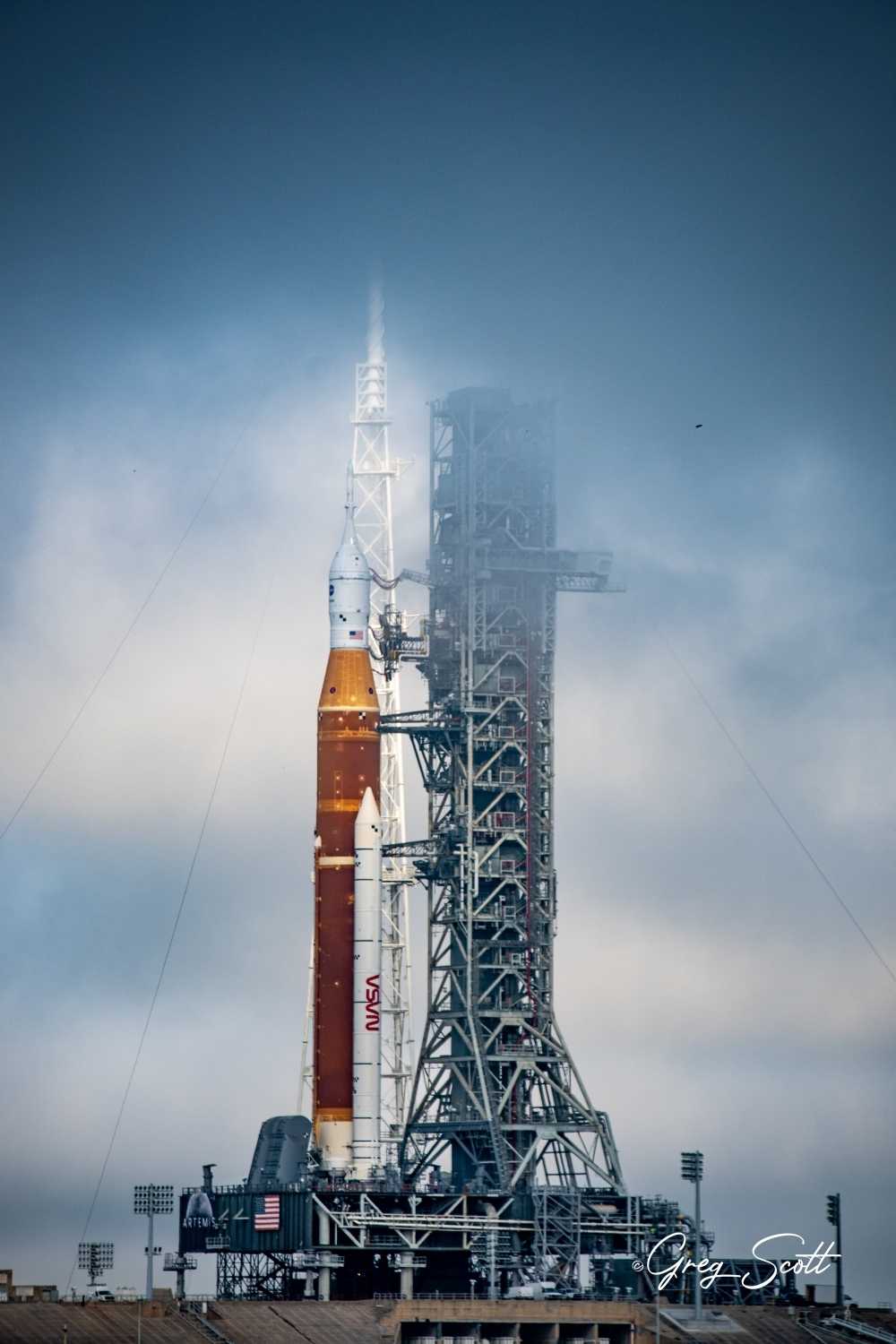 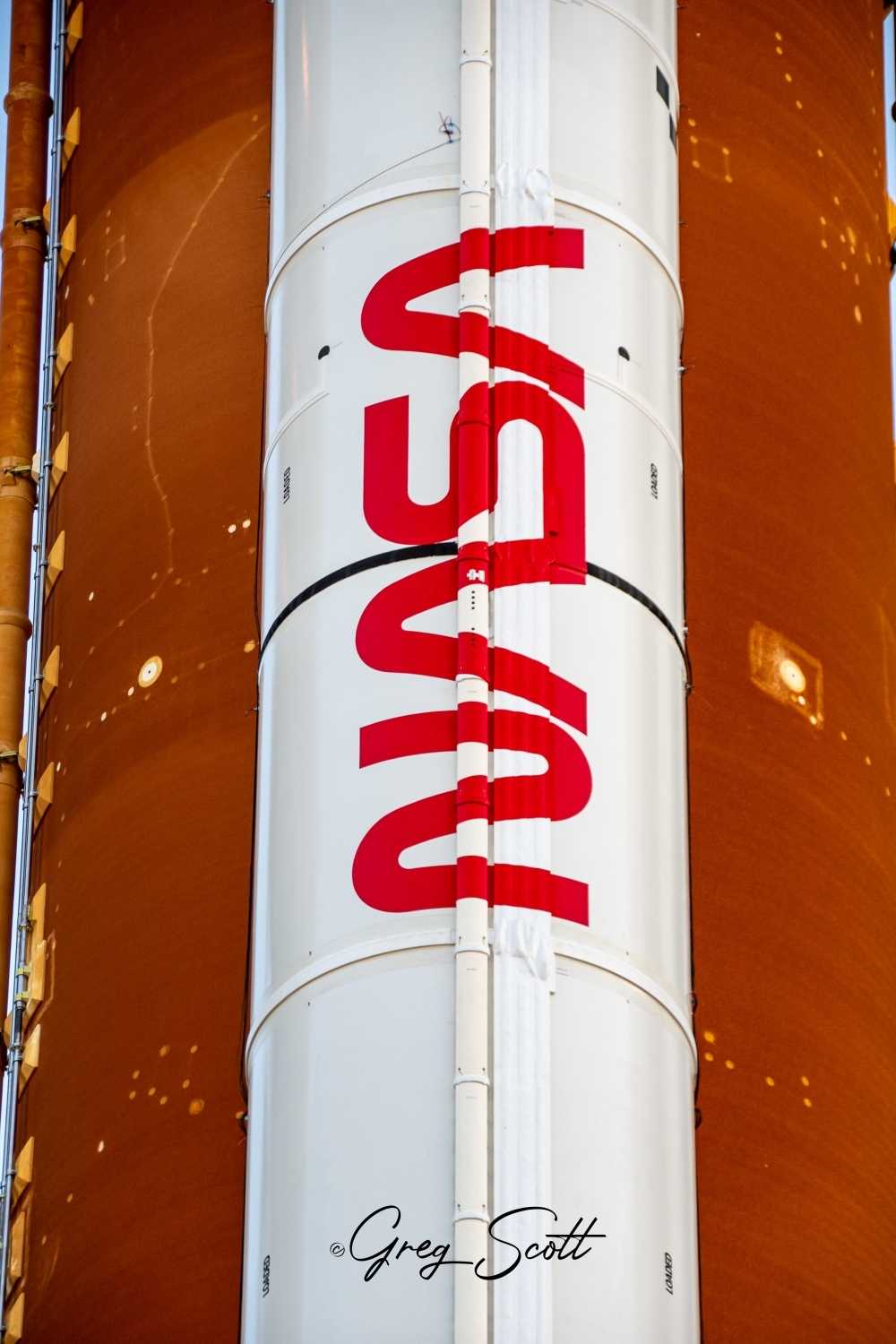 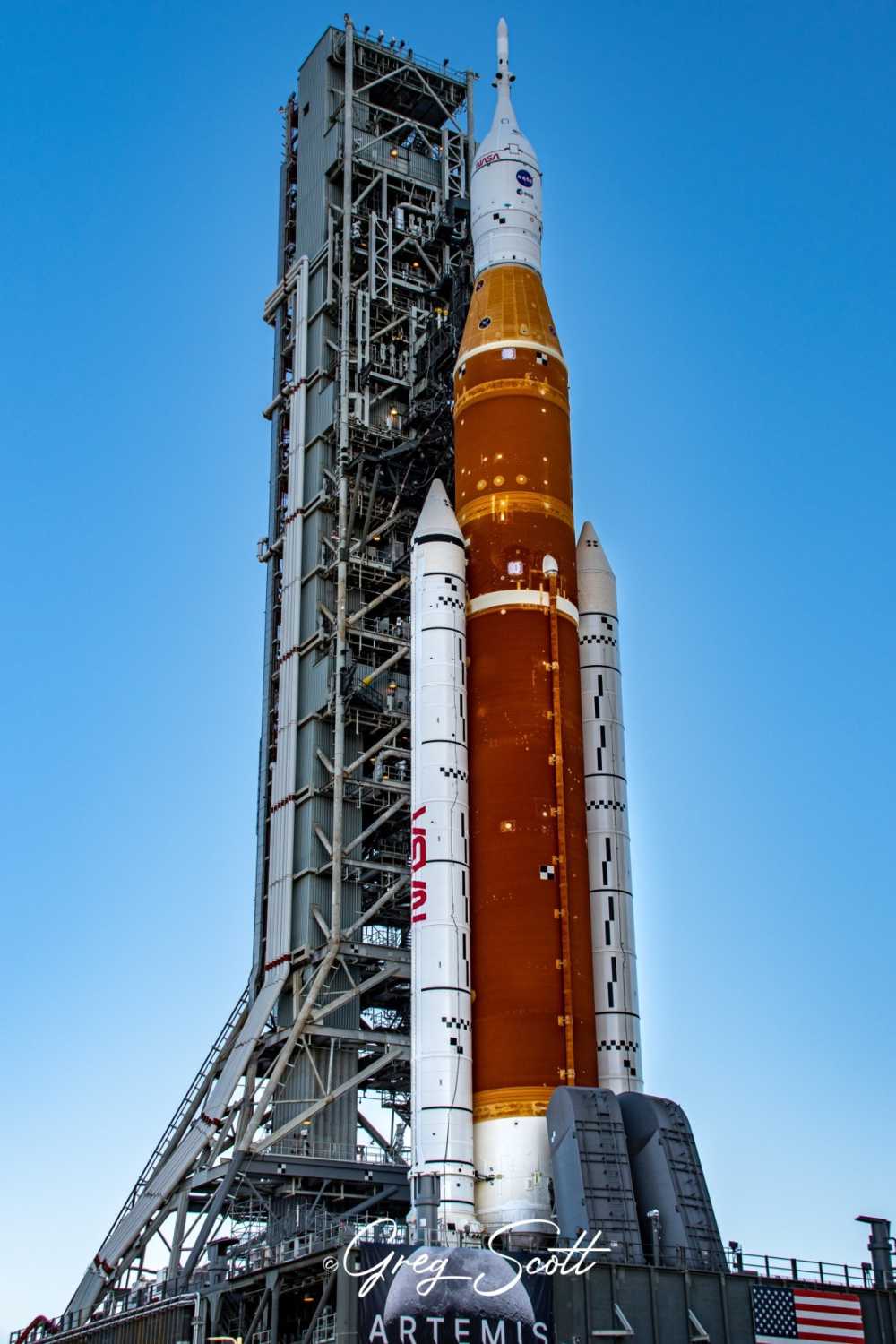 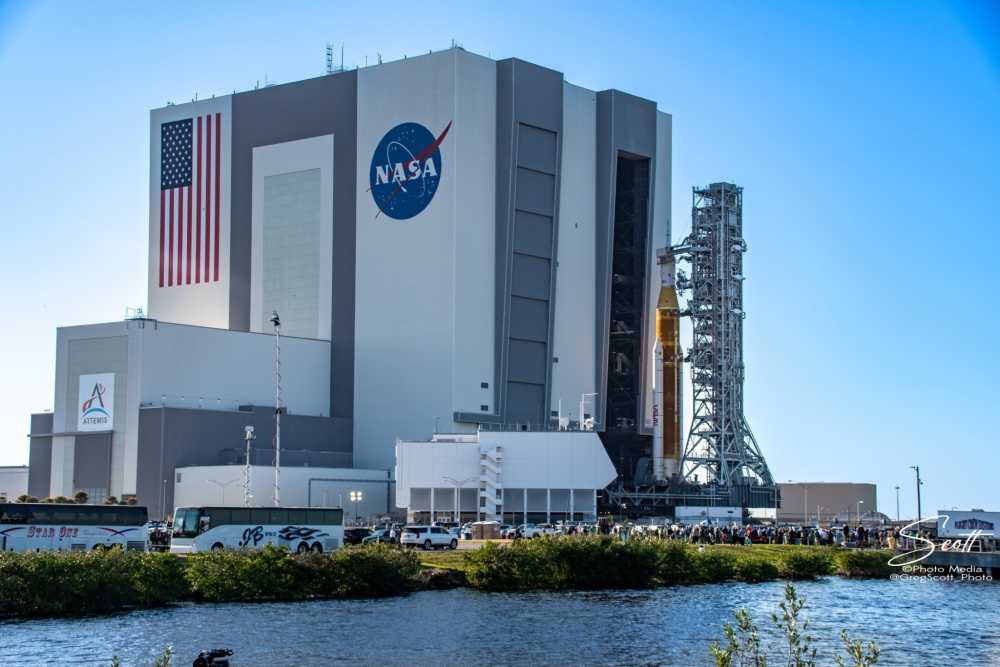 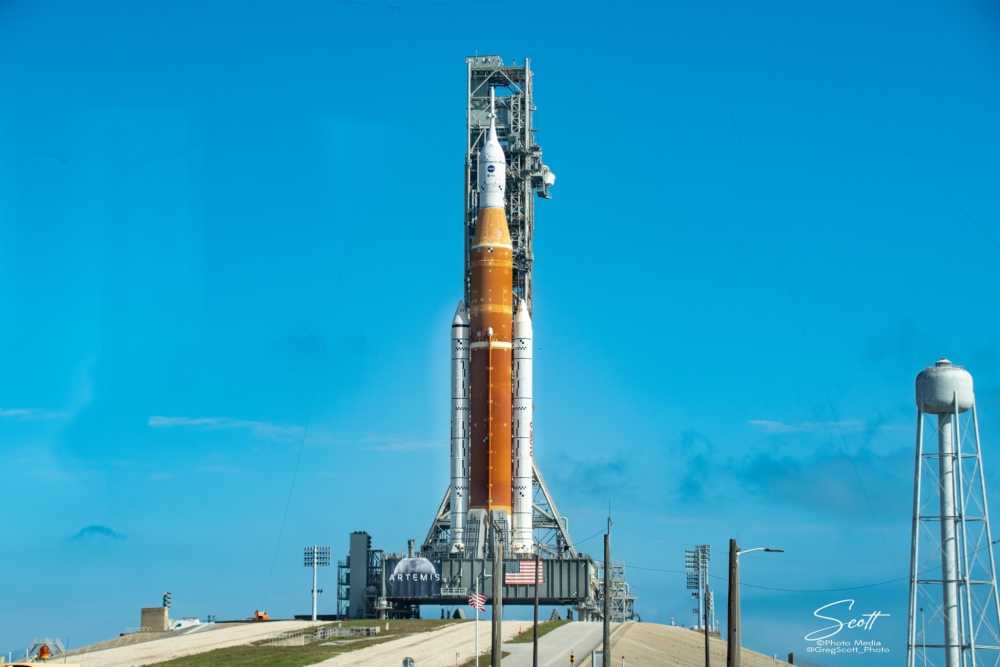 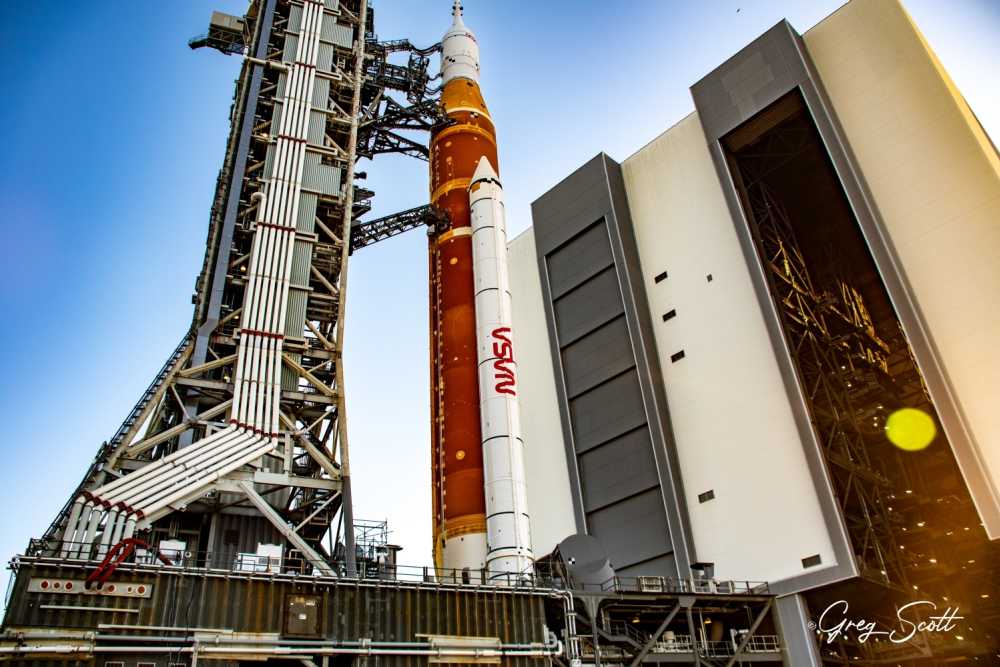