On a flyover today of the SpaceX Roberts Road facilities at NASA I noticed considerable new construction & improvements as well as at LC-39A where the Starship Launch Tower is being constructed.

Since my last flyover three weeks ago there has been new construction, large additions to Hangar X and new land clearing. The hangar continues to grow as its construction plans allow for a 320,000 sq ft facility at the site, as well as the Florida Starship production facility. More tower foundations are being constructed as well as drilling on the site at the West side of the property.

Additionally, activity at NASA’s historic pad LC-39A has picked up with the addition of new Propellant tanks and continuing land preparation for the construction of the Starship Tower. Stay tuned for more overflights with updates on new construction.

Also up flying alongside me was Farrielle, taking some beautiful footage while I was snapping away.

A short thread with some closeups below 🛰️ pic.twitter.com/dDrGMABdIP 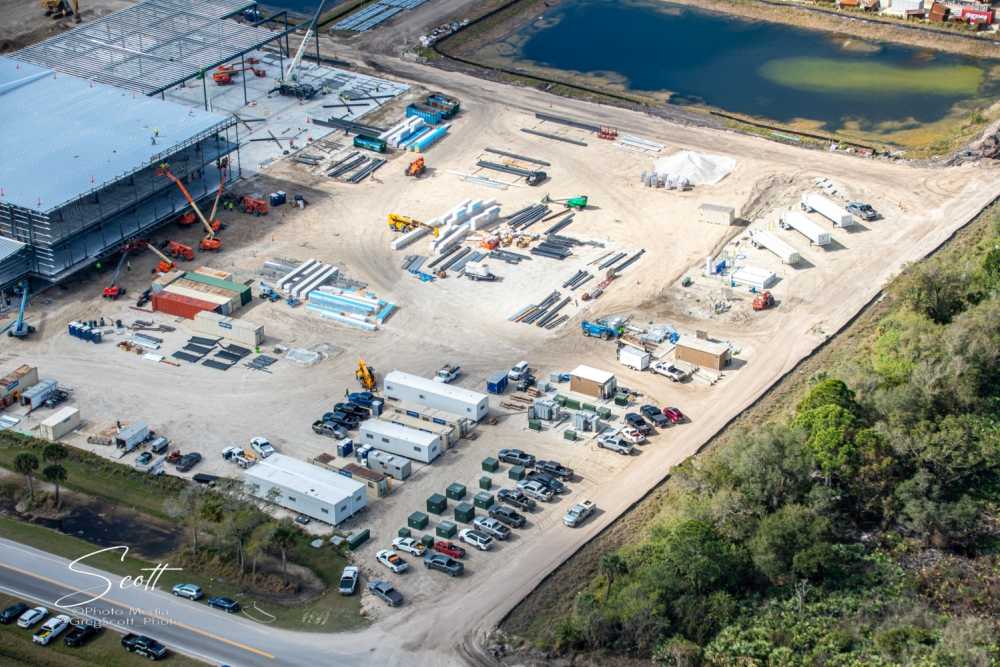 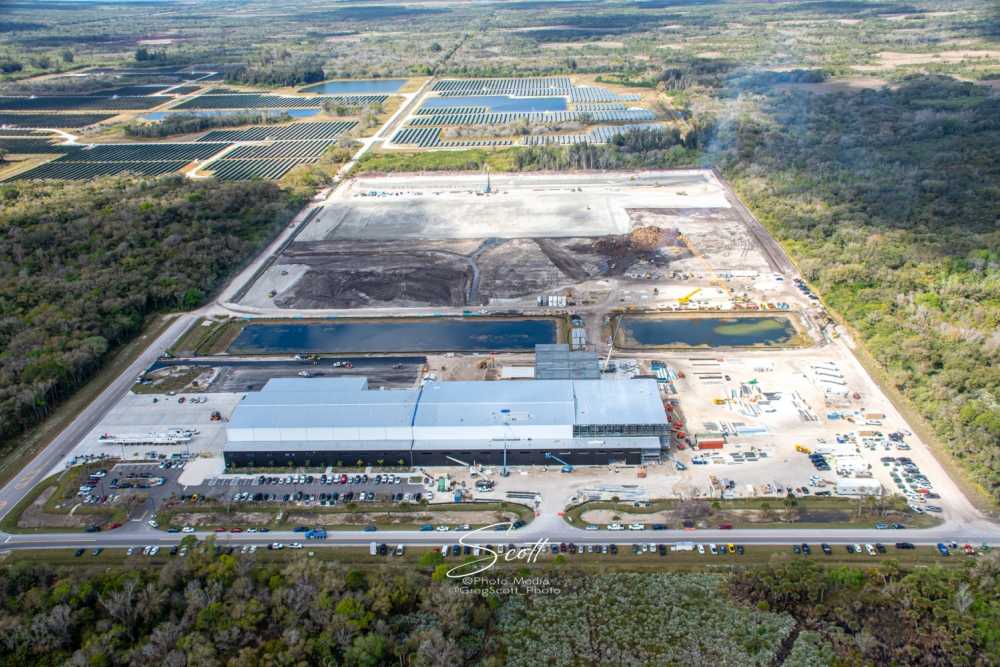 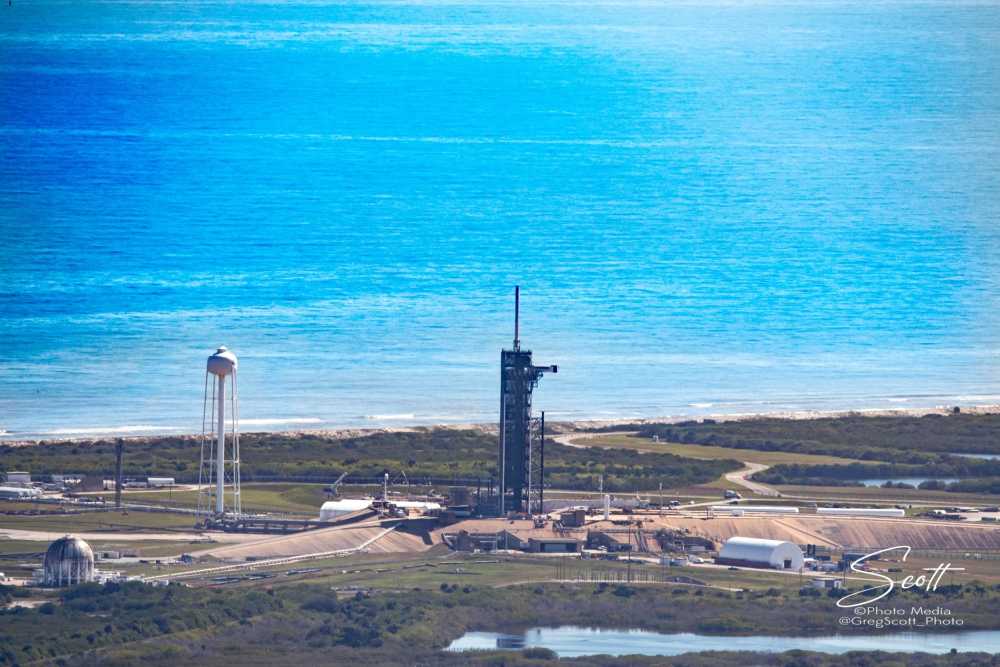 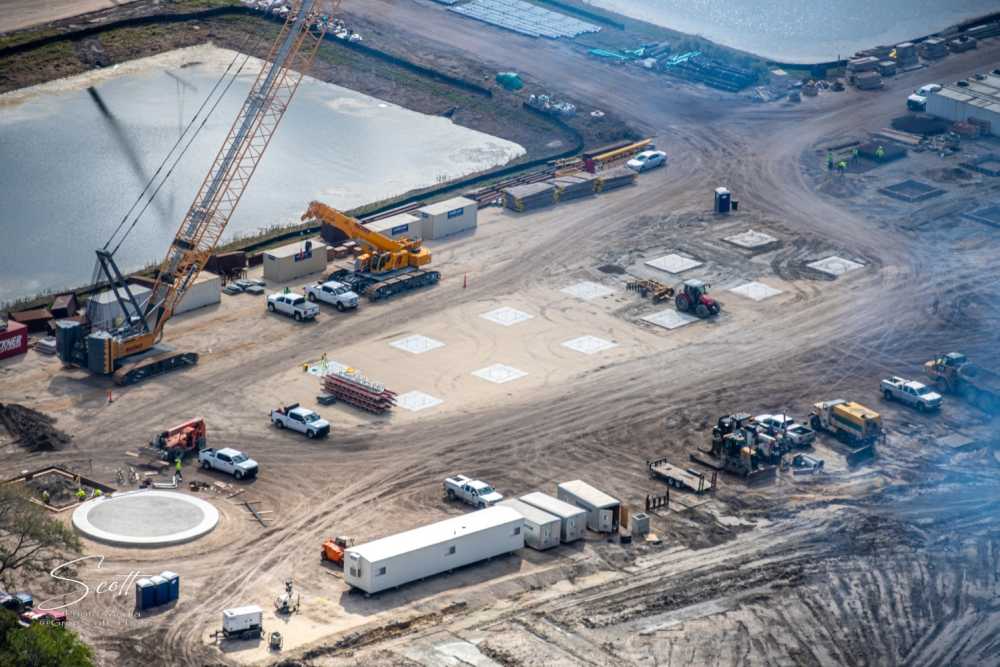 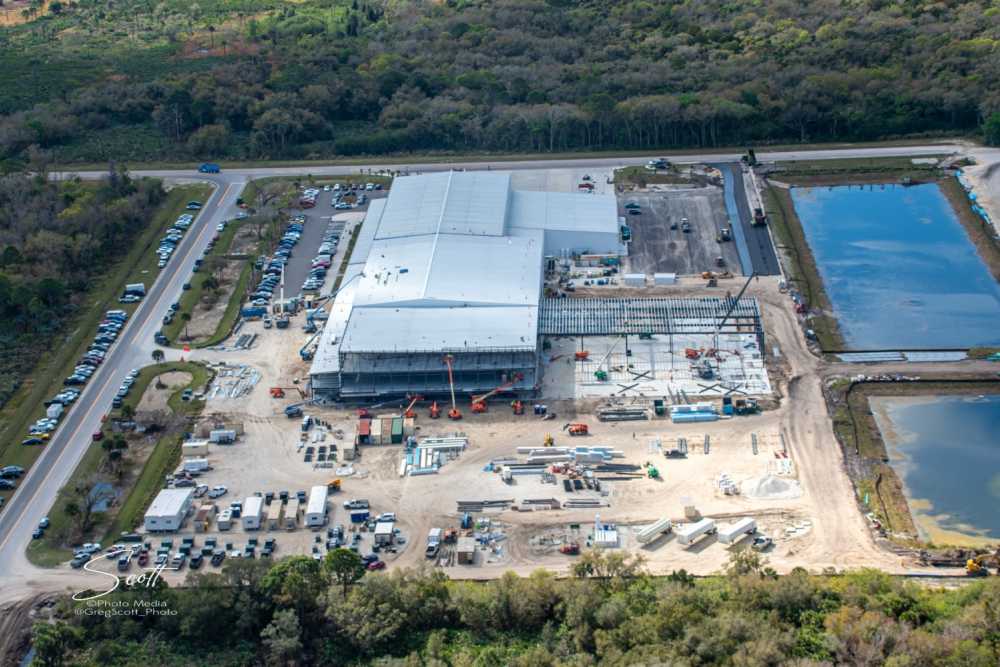 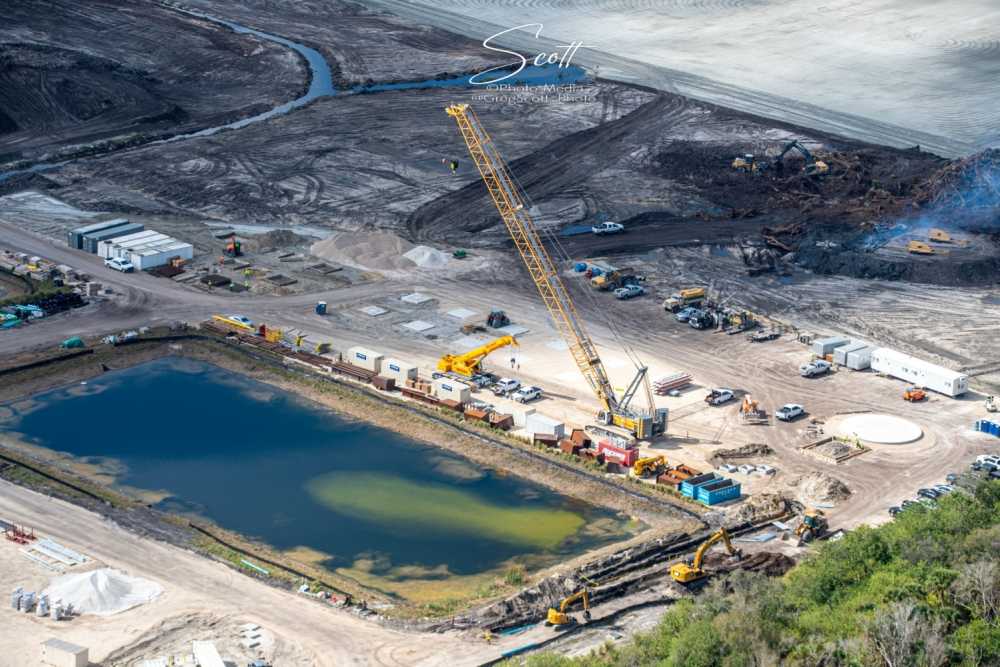 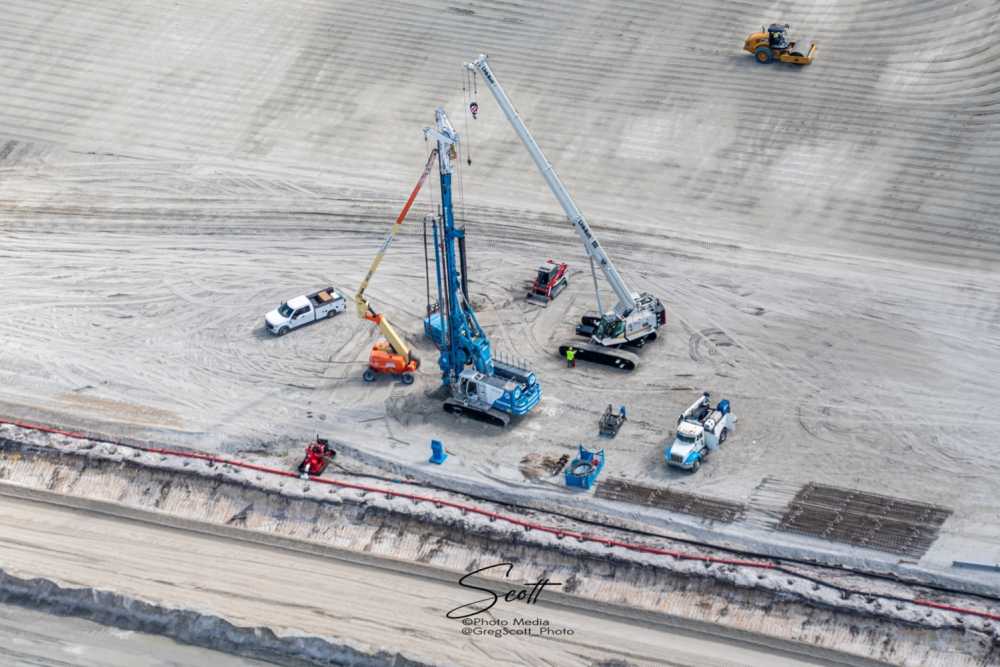 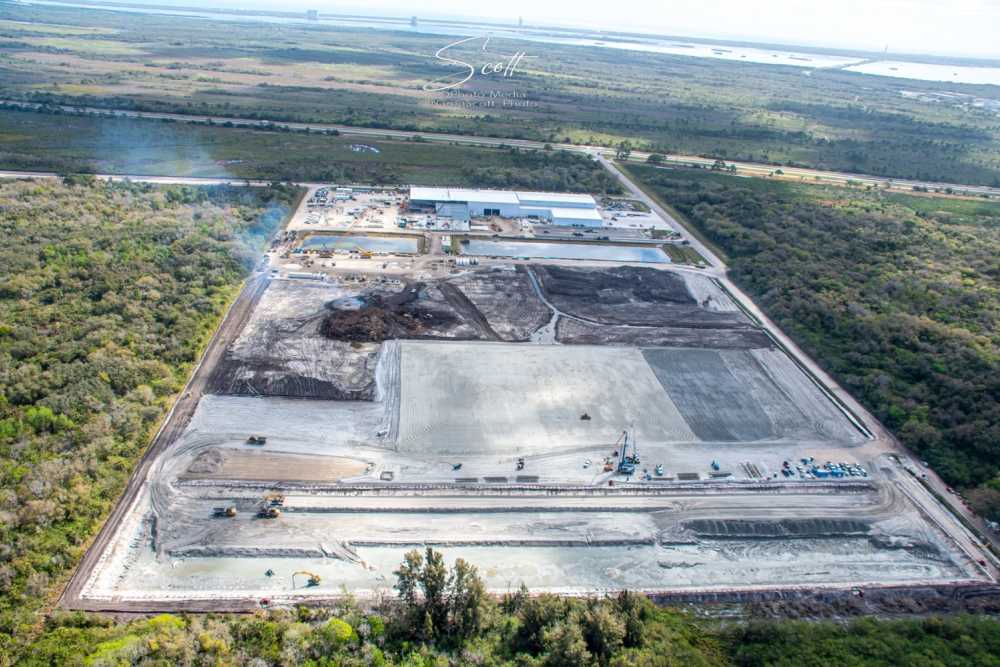 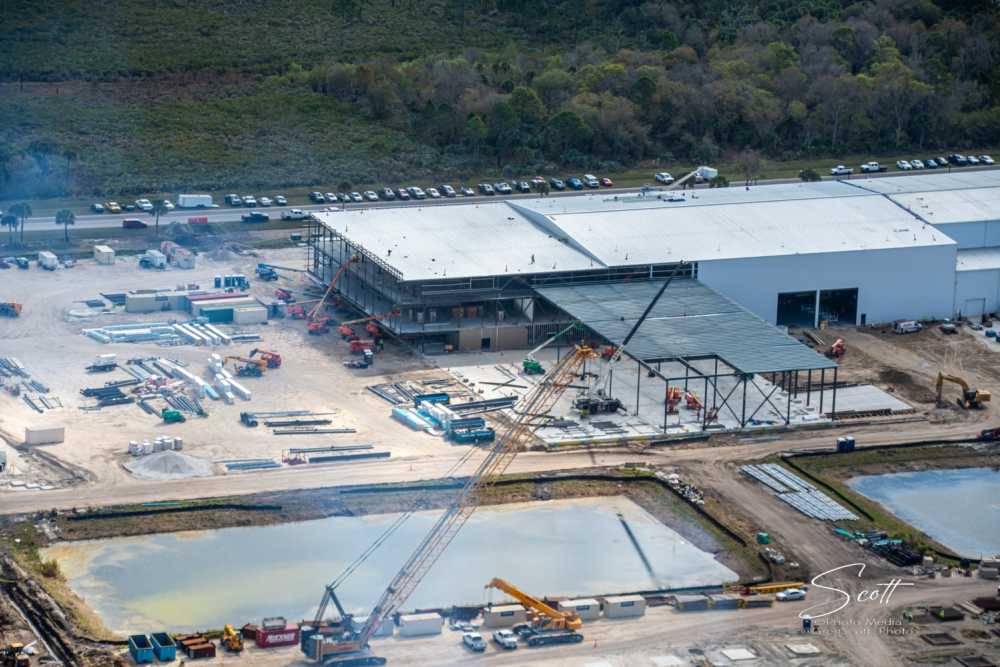 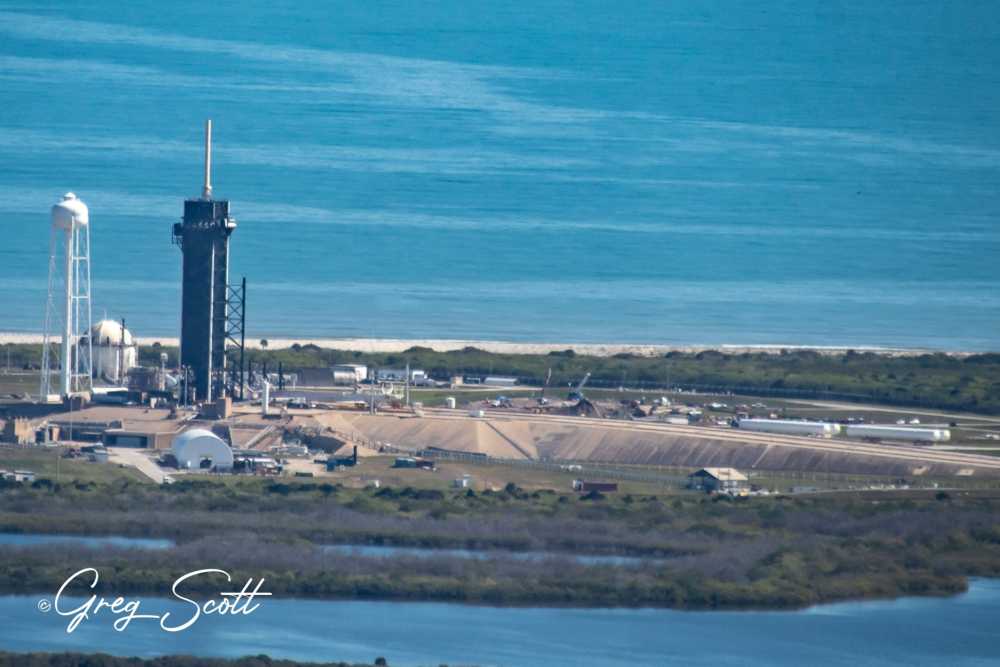 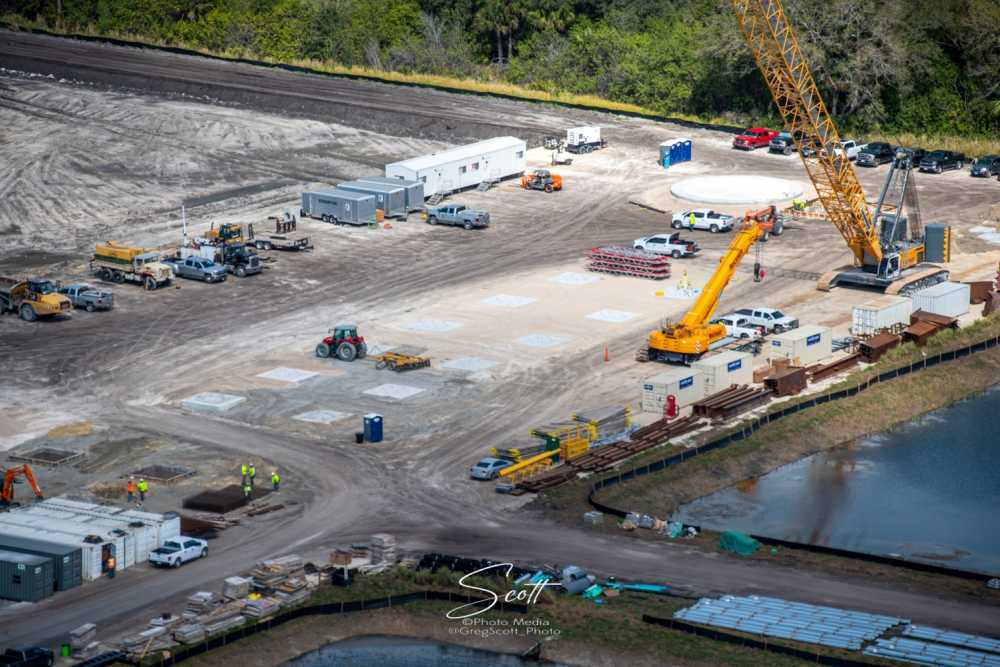 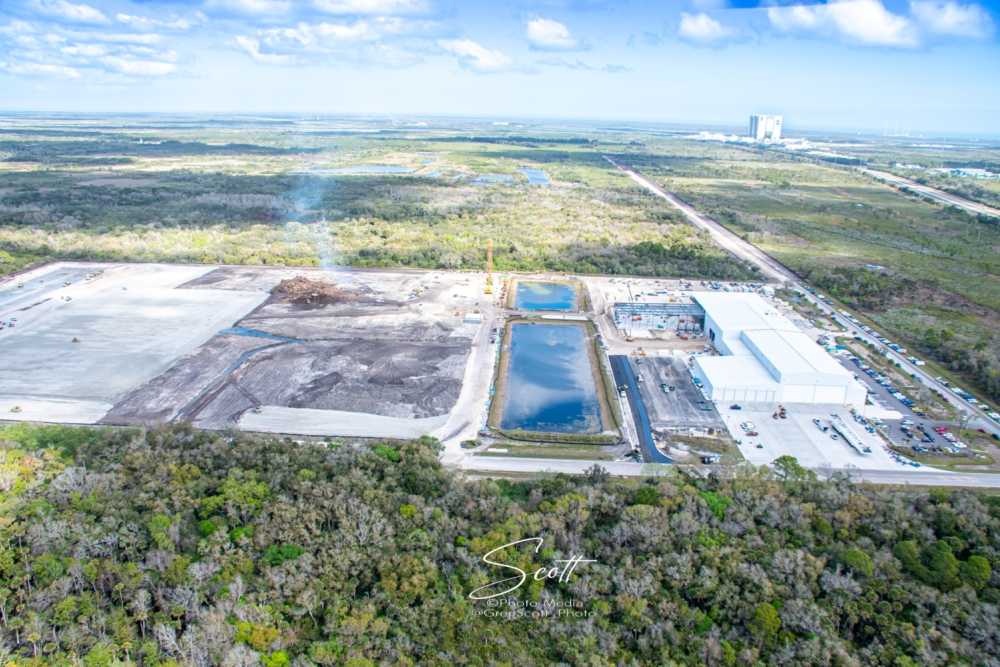