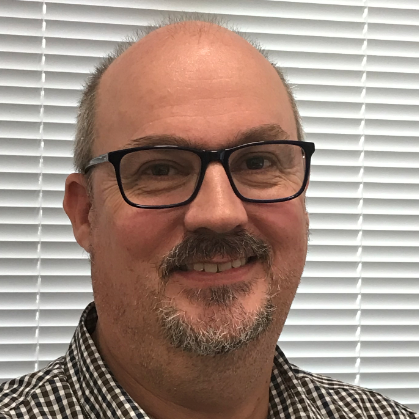 SpaceX’s CSG-2 mission on Monday evening January 31st 2022 was the first of three scheduled Falcon 9 launches for the week. This mission was actually super impressive, specifically because of the amazing footage of the ascent. We did see several launch delays here with the original timeline slipping several days due to unfavorable weather. Just when things were looking great Sunday evening, a cruise liner strayed into the no go zone triggering a range violation and launch scrub. Frustrating, but we then had the liftoff finally occurring the following evening on Monday the 31st of January just after 6pm local time from Pad 40, at Cape Canaveral.

The Falcon 9 first stage booster hugged the coast line, heading south on it’s ascent, before that "dog leg" maneuver. The payload of course was Italy's Cosmo-SkyMed Second Generation earth observation satellite on track to a polar Sun-Synchronous orbit, some 620 km in altitude. The thing that really got me though was the Breathtaking ground camera work with stage separation and fairing jettison. I just love this and hope this is something we will see more of with future launches. For the second time this year, we saw a booster returning to the Cape almost eight minutes later, making its way back home to Landing Zone One just under 10 kilometers south of the launch site. Interestingly this booster was also the very first Falcon Heavy side booster to be modified into a Falcon 9 first stage. This involves steps like removal of the nose cone and other flight hardware. So yes, the history on this particular booster is quite unique. It was the side booster used in both the Arabsat-6A mission and the STP-2 missions using Falcon Heavy from 2019. Yep… 2019, and that was the last time that we witnessed a Falcon Heavy launch with STP-2 mid that year. So yes, it is nice to see this booster getting some new experience here on its 3rd ever flight and the fist as a core booster and there we go, yet another beautiful landing with uninterrupted footage all the way to the ground. The first of two missions that Returned to the Landing Site just this week, which is normally a fairly rare thing to see.

The second stage engine performed 2 restarts on this mission in order to place the payload into the desired orbit one hour after lift off. The successful deployment of the CSG-2 satellite saw the conclusion to the mission. This has been a long time coming for the Italian space agency. As 1 of 22 member states of the European Space Agency, Italy is party to an agreement between ESA members that they send their payloads to orbit on either Ariane or Vega C launch vehicles whenever possible. Launching on a Falcon 9 was necessary here due to Ariane schedule conflicts and ongoing issues with the Vega-C launch vehicle. This makes the launch here by SpaceX a rare event indeed.