Today at 11:17am EDT SpaceX successfully launched its Axiom Space mission (AX-1) carrying one former astronaut and three paying customers from NASA’s historic pad 39A, sending them on a mission to the ISS. This makes the first totally private mission to the ISS for SpaceX. Axiom Space is a private Space company that plans on building it own space station and has chosen SpaceX for four mission to help in the development of such.

Endeavour, the Crew Dragon capsule they are flying, is now making its third flight to the ISS with the Demo 2 mission in May 2020, the Crew 2 mission in April 2021 and now the Axiom mission. It is scheduled to dock at the ISS on Saturday morning at 7:45am EST. Endeavour will spend nine days in space this trip with a scheduled landing off the coast of Florida either in the Gulf of Mexico or the Atlantic depending on weather conditions.

Axiom 1 Commander Michael López-Alegría, a former NASA astronaut, is joined by Mark Pathy of Canada, Eytan Stibbe of Israel and Larry Connor of Ohio. Connor is the pilot while Pathy and Stibbe are mission specialists. All are described as entrepreneurs and philanthropists and all reportedly paid $55 million each for their seats in Endeavour.

López-Alegría is a VP for Axiom and the company's chief astronaut. He is a veteran astronaut and is completing his fourth trip to space and back. He was honored last year with his induction into the U.S. Astronaut Hall of Fame at the Kennedy Space Center Visitor Complex.

This morning at 11:17am EST #SpaceX launched its 1st completely private mission to the ISS from #NASA's LC-39A. The Axiom Mission 1 is carrying 4 private citizens aboard the 5th flight of Booster 1062. Landing on ASOG droneship occurred shortly thereafter. 👇 Follow button pic.twitter.com/nibkION4xd 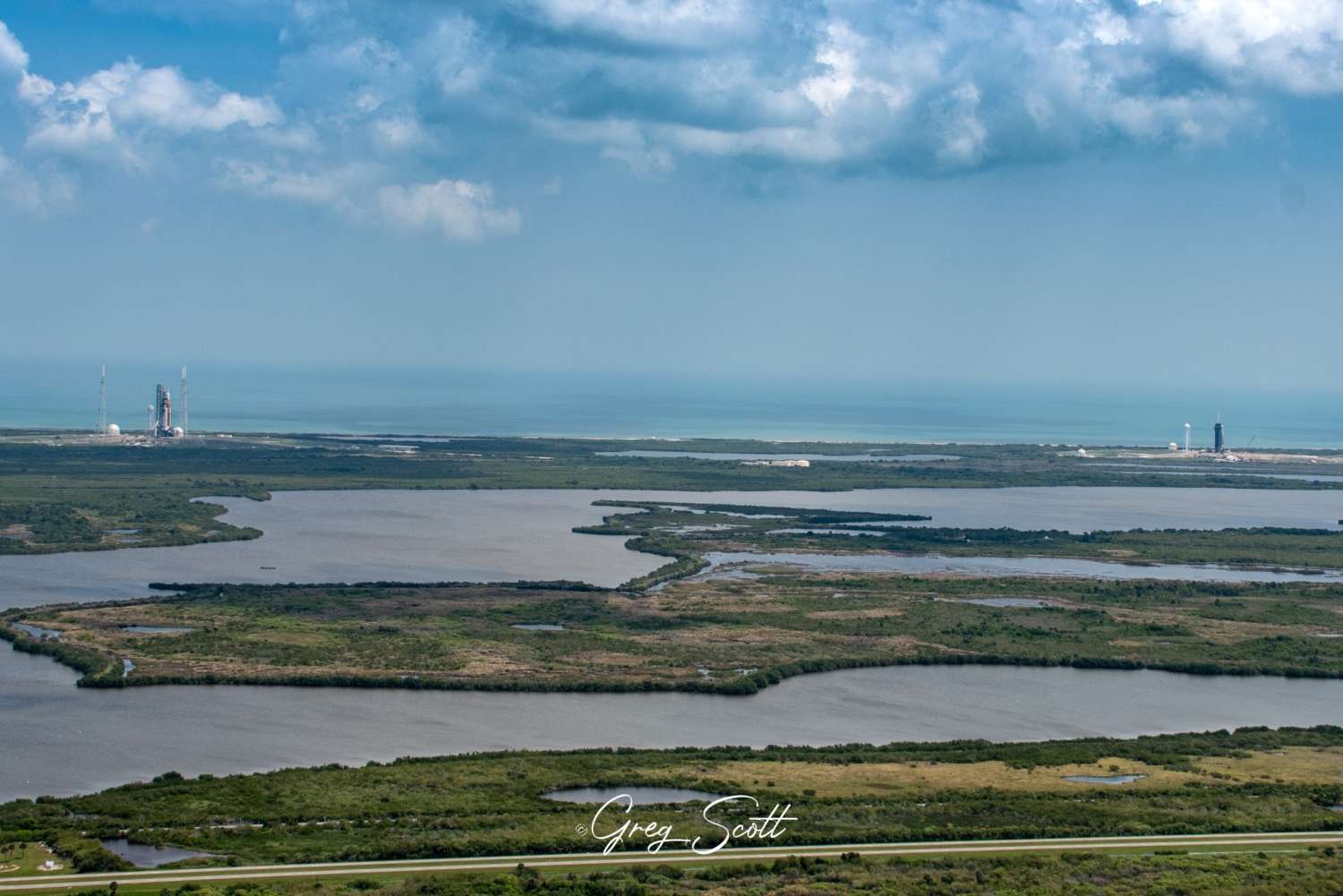 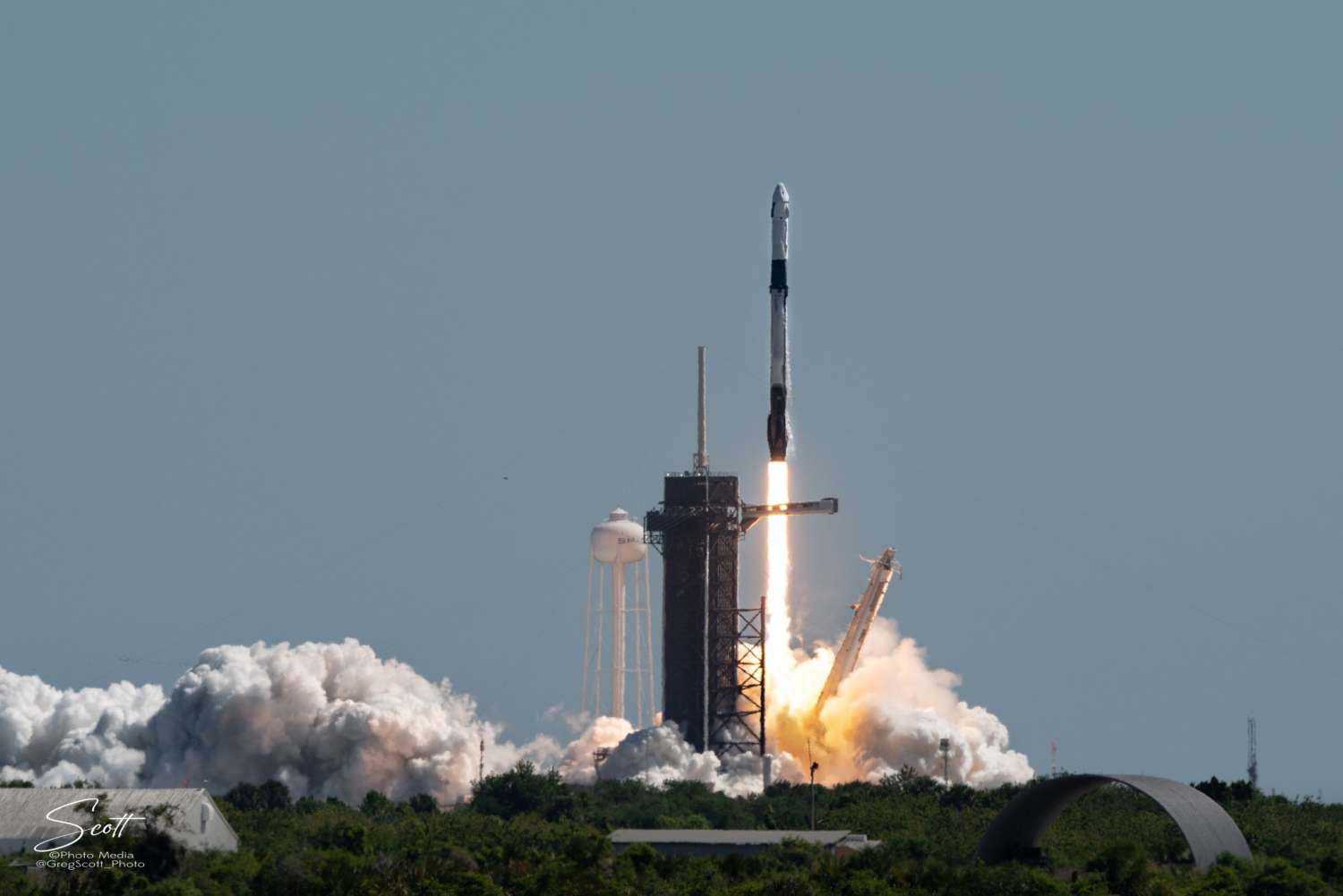