Tonight SpaceX launched its Falcon 9 rocket from Launch Complex 40 at Cape Canaveral Space Force Station. The liftoff, at 6:12pm EST, carried 48 Starlink internet satellites along with two rideshare Black Sky remote sensing microsats into a orbit about 270 miles high in space. The mission is the first of four scheduled SpaceX missions planned from Cape Canaveral this month and reaches a new record of 27 launches for 2021 for the company.

The F9 booster, B1060, made its ninth launch and landing in just over 18 months of operation since its first mission supporting the GPS III-3 launch on Jun 30, 2020. B1060 landed successfully back on to the drone ship A Shortfall of Gravitas (ASOG) shortly after launch and will return to base for refurbishment for its next mission.

Falcon 9’s first stage has landed on the A Shortfall of Gravitas droneship pic.twitter.com/mvnvL25hrf

Another batch of #SpaceX Starlink internet satellites launched at 6:12pm EST tonight from SLC-40 @ CCSFS. Launching into the foggy evening sky the F9 deployed 48 Starlink satellites & 2 rideshare remote sensing microsatellites for @BlackSky_Inc with a landing back on ASOG. #NASA pic.twitter.com/rw3wNrqpeA 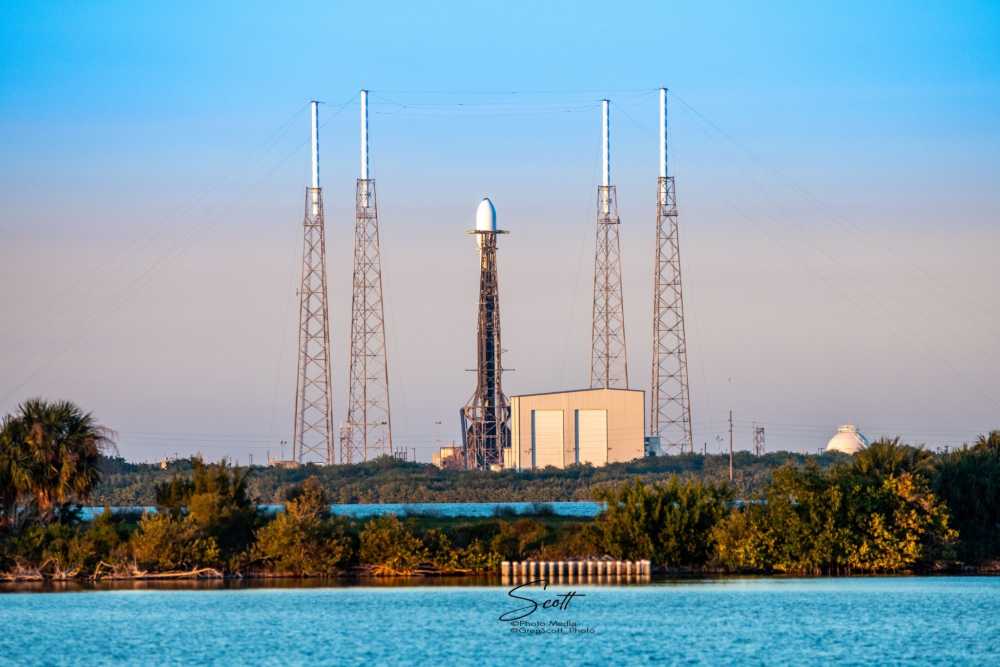 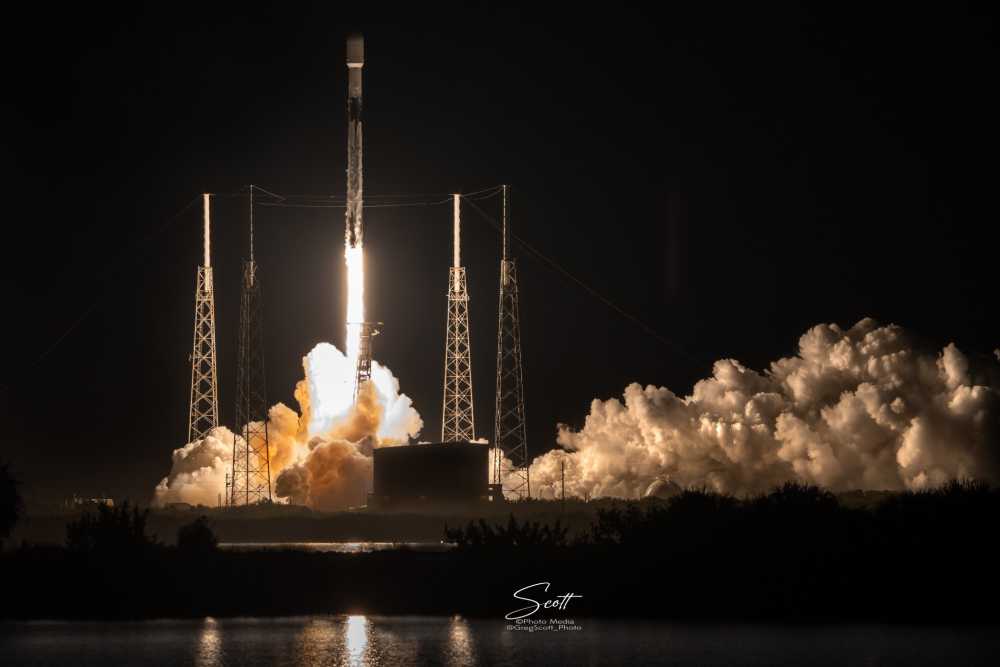 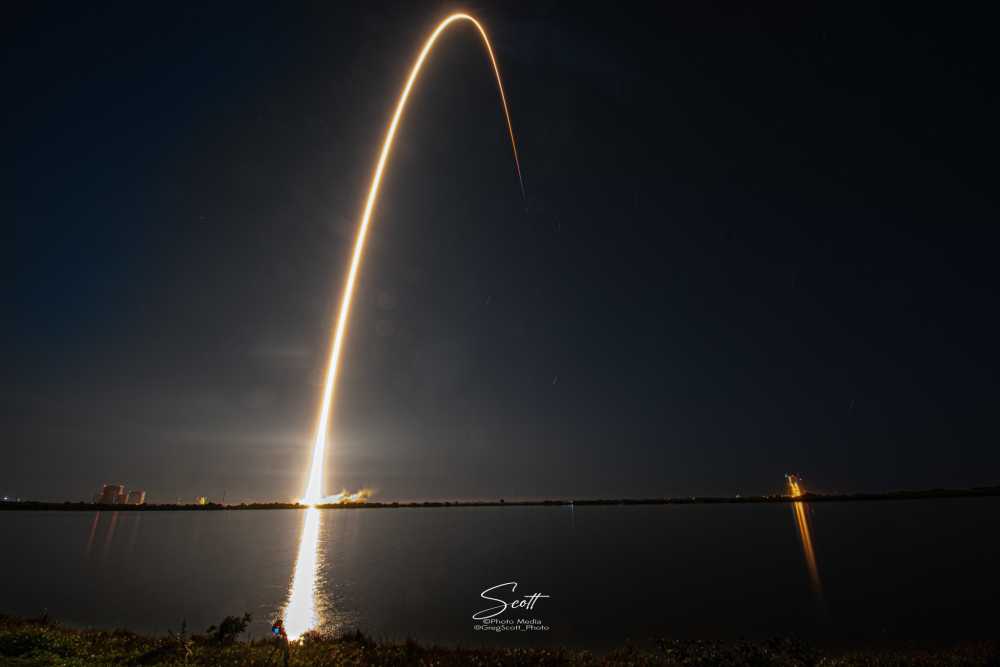