The US military launched its STP-3 mission at 5:19am EST aboard an Atlas V 551 rocket on Tues Dec 7th. Liftoff was from Cape Canaveral Space Force Station's Launch Complex 41. Originally scheduled for launch Sunday Dec 5th the launch was delayed twice due to a leak found in the kerosene fuel ground storage system at the pad. GSE teams repaired the leak at the launch pad on the first attempt, but needed additional time to test the purity of the fuel before launch.

The ULA Atlas V 551 configuration with five solid boosters and a single RD-180 engine lifted the rocket off the pad with over 2.6 million pounds of thrust. The STP-3 mission is the 90th launch of an Atlas 5 rocket since 2002 and the fourth Atlas 5 flight this year. The Atlas 5 rocket set an endurance record of 7 hours and 10 minutes targeting delivery of two US military tech demo satellites directly into a geosynchronous orbit 36,000 kilometres or 22,369 miles over the equator becoming the longest flight in its 60 year history.

Both missions are currently considered successful at the time of publication.

Check out our Flickr album to see ULA photos from the #AtlasV #STP3 launch and milestones leading up to liftoff!

At 5:19am this morning #ULA's Atlas V 551 carrying the Space Test Program-3 (STP-3) mission for the U.S. Space Force lifted off from LC-41 at #NASA. Dense fog was no match for the massive rocket & at this time all indications are it is a flawless mission. @ulalaunch @torybruno pic.twitter.com/RVSWZfwyrO

STP-3 is a really interesting mission for a few reasons. This variant of the Atlas V is affectionately called “The Bruiser” by company CEO Tory Bruno. It is not hard to see why. This is a monster. The two and a half stage launch vehicle configuration chosen was the 551 variant. This naming convention tells us immediately that it utilizes a five meter fairing, five solid rocket motors attached to the core booster, and a single-engine Centaur upper stage. When you watch the launch, just take a look at how that thing jumps off the pad. Nothing like the 401 variant that doesn’t come with any SRBs.

With 5 SRBs it has a thrust-to-weight-ratio of nearly 2. This helped the booster to come close to reaching orbit before the RD180 main engine cut off at about 5.9 kilometers per second. Just about one and a half more needed to get into Low Earth Orbit. Stage separation occurred and Centaur carried both the primary STPSat 6 payload along with the rideshare LDPE1 platform hosting a number of smaller satellites.

Delivery for this mission was incredibly complex with 3 Centaur burns in between lengthy coast phases. The vehicle went from a low earth parking orbit to a geosynchronous transfer orbit, and then finally a full geosynchronous orbit. This resulted in a final operational altitude of 36,000 kilometres or 22,369 miles above the earth. That’s the reason this powerful Atlas V variant was chosen despite the payload just weighing about 5 metric tonnes. On top of this, we have an all-time record for the longest ever mission for the Atlas V over its entire 60 year history. It took over 7 hours to complete all these phases of the flight.

Of particular interest with the assorted payloads for this mission is NASA’s experimental 2 way optical relay. This is known as the Laser Communications Relay Demonstration or LCRD. Optical communication technology such as this has the benefit of consuming less power, has drastically lower mass and higher bandwidth throughput. In development for over 7 years, it is said to be a game changer for space communications. Hopes are riding high for this optical technology application. Over the next 2 years LCRD will transmit and receive data between ground stations in California and Hawaii. But many more tests will be occurring soon with this technology. In 2022 the Psyche mission will test optical communication technology from deep space. The International Space Station will host an assembly dubbed ILUMA-T, which is essentially a low earth orbit version of LCRD. The Artemis 2 mission will also see this technology applied and tested prior to the crewed Artemis 3 mission. So yes, this will be critical to supplement the traditional radio wave communications we have come to expect for space missions. To ensure future mission success for the moon and beyond, innovation such as this is vital and the testing phase now underway will help achieve that objective. 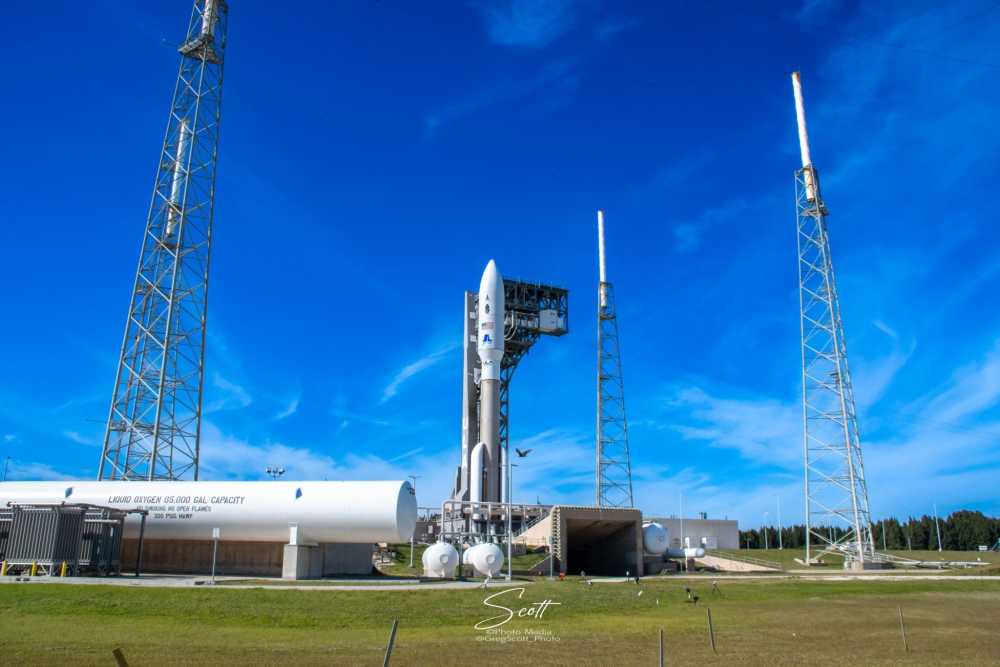 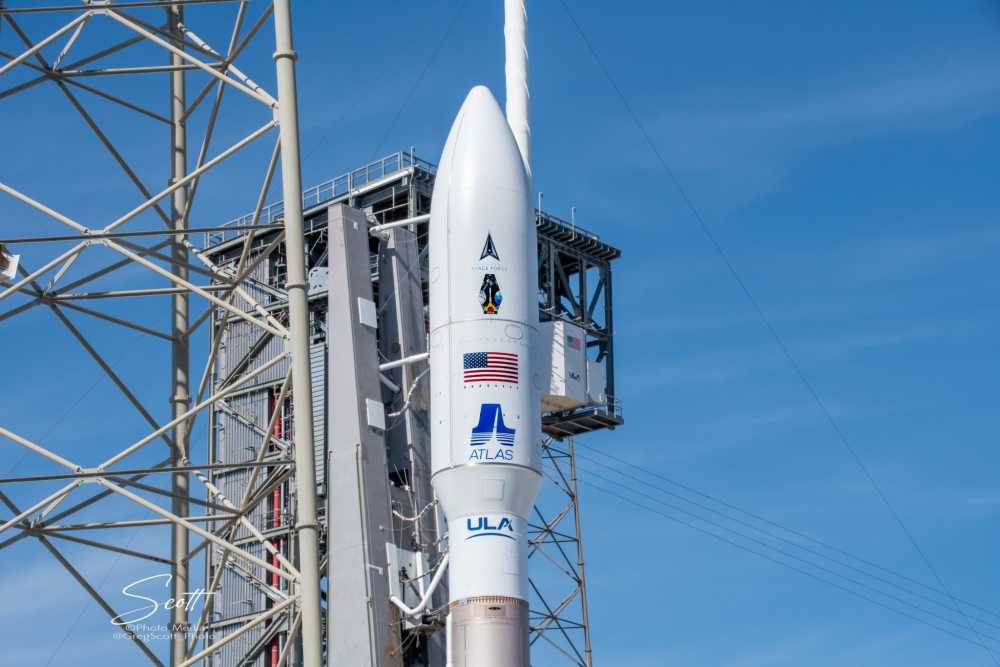 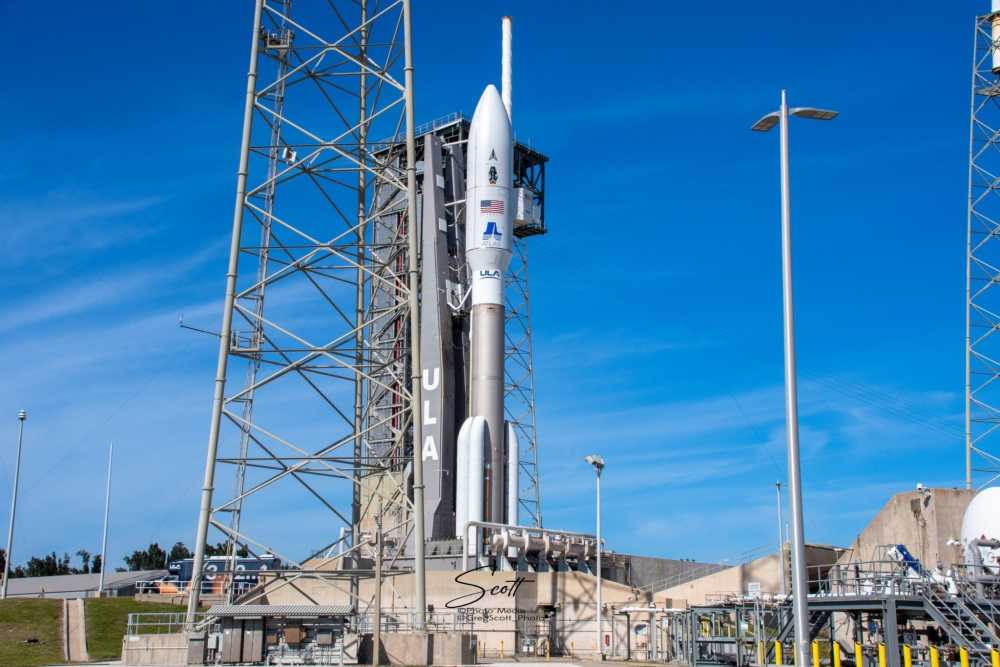