At 1am this morning a SpaceX F9 took to the skies from NASA’s historic pad 39A on a unusual trajectory. The rocket took a decisive dogleg to the Southeast with its IXPE (Imaging X-Ray Polarimetry Explorer) to reach its orbit above the equator with a 0° inclination. One of the smallest payloads for the F9 so far, the IXPE only measures 17 feet long by 8 foot wide and 730 pounds.

At a cost of $188 million the minuscule satellite is packed with abilities. The IXPE will be using three identical telescopes to observe polarization, or directional properties of X-rays, emanating from deep space objects like black holes and the collapsed cores of massive stars known as neutron stars, pulsars, supernova remnants, magnetars, quasars, and active galactic nuclei.

The satellite is a collaboration between NASA's Marshall Space Flight Center in Huntsville, Alabama, the Italian Space Agency, and Colorado-based Ball Aerospace.

The SpaceX booster B1061.5 landed safely back on drone ship JRTI (Just Read The Instructions) nine minutes after liftoff and is on its way back to Port Canaveral for refurbishment and reuse on future missions.

SpaceX is planning for two additional missions from the Cape before the end of December. The Turksat 5B mission is set for Saturday Dec 18th at 10:58 pm EST from pad LC-40 and the CRS SpX-24 resupply mission to the ISS is set for liftoff from pad 39A at 5:06 am EST Tuesday, Dec. 21.

This mission will mark SpaceX's 24th resupply flight for NASA under its Commercial Resupply Services contract.

#SpaceX's IXPE mission blasted off from pad 39A Cape Canaveral @ 1am ET this morning headed for low Earth orbit. Onboard is #NASA’s Imaging X-ray Polarimetry Explorer (IXPE) a future space observatory designed to measure the polarization of cosmic X-rays. Landing was back on JRTI pic.twitter.com/jahQ0MUzzj

The Booster supporting this flight is B1061 and this was its 5th flight to space and soon to be a 6th as it landed successfully on SpaceX’s Just Read The Instructions drone ship stationed 652 kilometers downrange. IXPE weighs in at a tiny 325 kilograms. So wait, a whole Falcon 9 for a payload this small? Well, yes, and that is because of the interesting flight path that the Falcon 9 took.

IXPE needed to be placed in a 0.2 degree inclination orbit, basically right above the equator. But such an inclination isn’t possible from the Space Coast. Launching from there, the lowest possible inclination is around 28.5 degrees. Because of that, a massive dog leg maneuver is needed! Once Falcon 9’s second stage approached the equator, the upper stage fired up the second time, and with the tiny payload, the acceleration was phenomenal, up around 6 g. As pointed out on Twitter by Scott Manley, notice that the stage is not changing the speed in relation to the Earth. It just fluctuates around 25,000ish kilometers per hour.

So where then was all that energy going? As shared by Aeneas, around 3.7 kilometers per second of delta-v are needed to make this quite substantial inclination adjustment. And this happened over the course of about one minute. During this maneuver, the orbits perigee was also raised from 200 kilometers to 600 kilometers, but this was just a tiny bit of the total delta-v used here.

The tiny payload which apparently cost a mere 160 million. IXPE was built and designed in collaboration with the Italian Space Agency. The three-telescope polarized x-ray observatory will immensely help the astronomical community to understand the core physics behind the formation of black holes, neutron stars, supernova remnants, magnetars and pulsars, basically any astronomical entity which emits x-rays. And it does this by specifically looking at polarized x-rays surrounding the objects. It is pretty cool the way it all extends out. When it is fully deployed, it is 1.1m in diameter and 5.2m tall. Then the solar arrays give it a span out another 2.7m.

Best of luck on that mission NASA. We are looking forward to the results of this one. 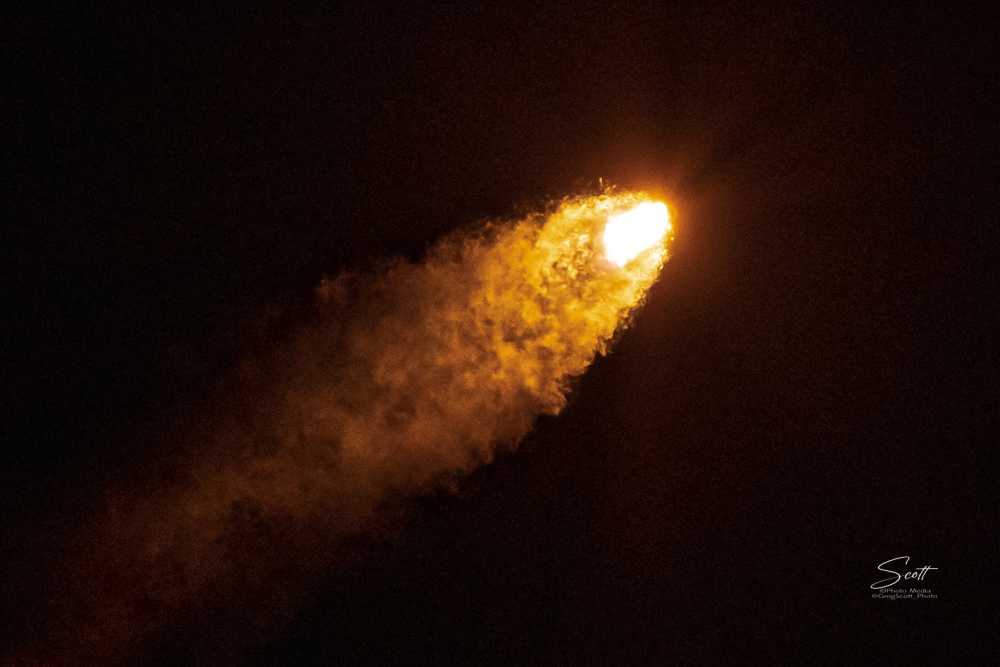 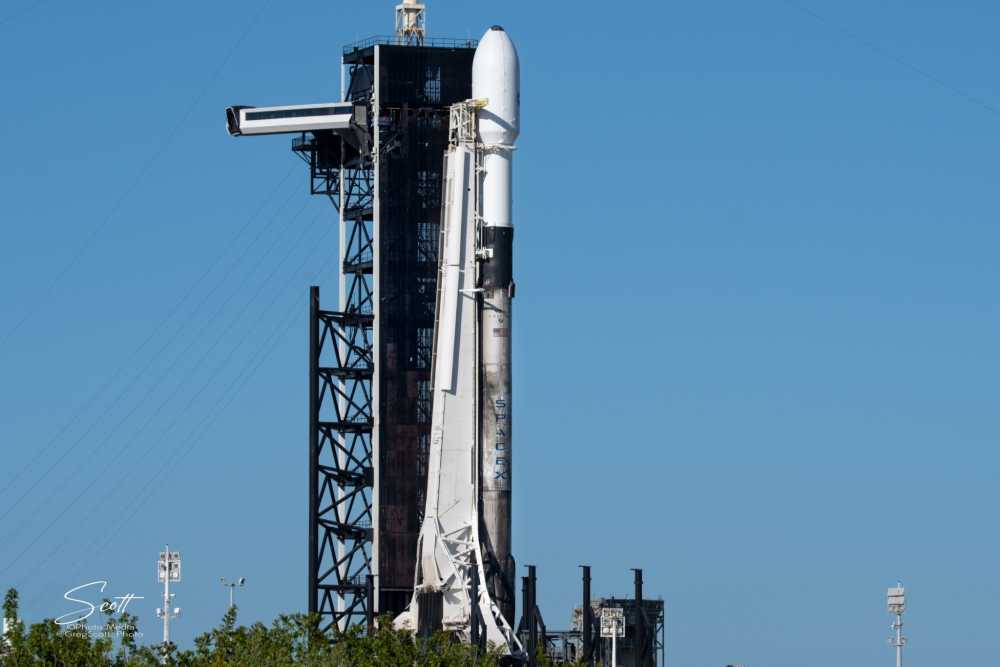 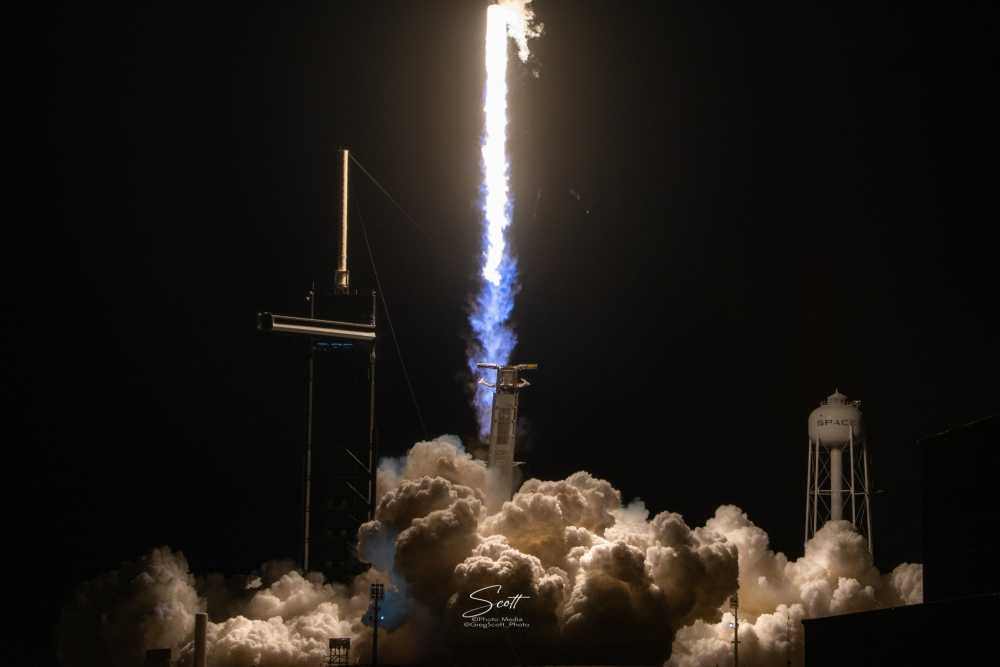