At 10:58 pm tonight SpaceX launched its F9 B1067.3 booster carrying Turkey’s Turksat 5B telecom satellite into a geostationary transfer orbit from Cape Canaveral. The liftoff occurred from SLC-40 at Cape Canaveral Space Force Station. The 90-minute window opened at 10:58pm and liftoff was on the original time frame.

This was the second Falcon 9 rocket launch of the day, the first 16 hours earlier from Vandenburg, as well as the second trip to Space for this booster. It earlier launched on June 3, 2021 on the CRS-22 mission then again on Nov 11th carrying the Endurance (Crew-3) mission and now Turksat 5B with only a 38 day turnaround. It returned for a safe landing on ASOG drone ship and it on its way back for refurbishment and reuse.

The satellite is an Airbus-made Turksat 5B communications satellite built specifically for the government of Turkey. Turksat 5B is built on the all-electric Eurostar-3000EOR bus and weighs about 9920 pounds (4500 kg) at launch & will use electric thrusters to reach its geostationary orbit after release from the F9’s second stage. It provides 12 kilowatts of power at the end of its life and features an all Ku-band payload.

This was the 30th orbital launch from Cape Canaveral in 2021, leaving one launch of the CRS SpX-24 resupply mission to go on Tues Dec 21st at 5:06am EST.

At 10:58pm last evening #SpaceX launched its F9 B1067.3 booster from LC-40 in Cape Canaveral. The #Turksat5B mission delivered its Turkish telecommunications satellite into orbit while the booster returned for a safe landing on ASOG drone ship. #NASA 📷'sTurksat5A pic.twitter.com/uIJtSrqwcx 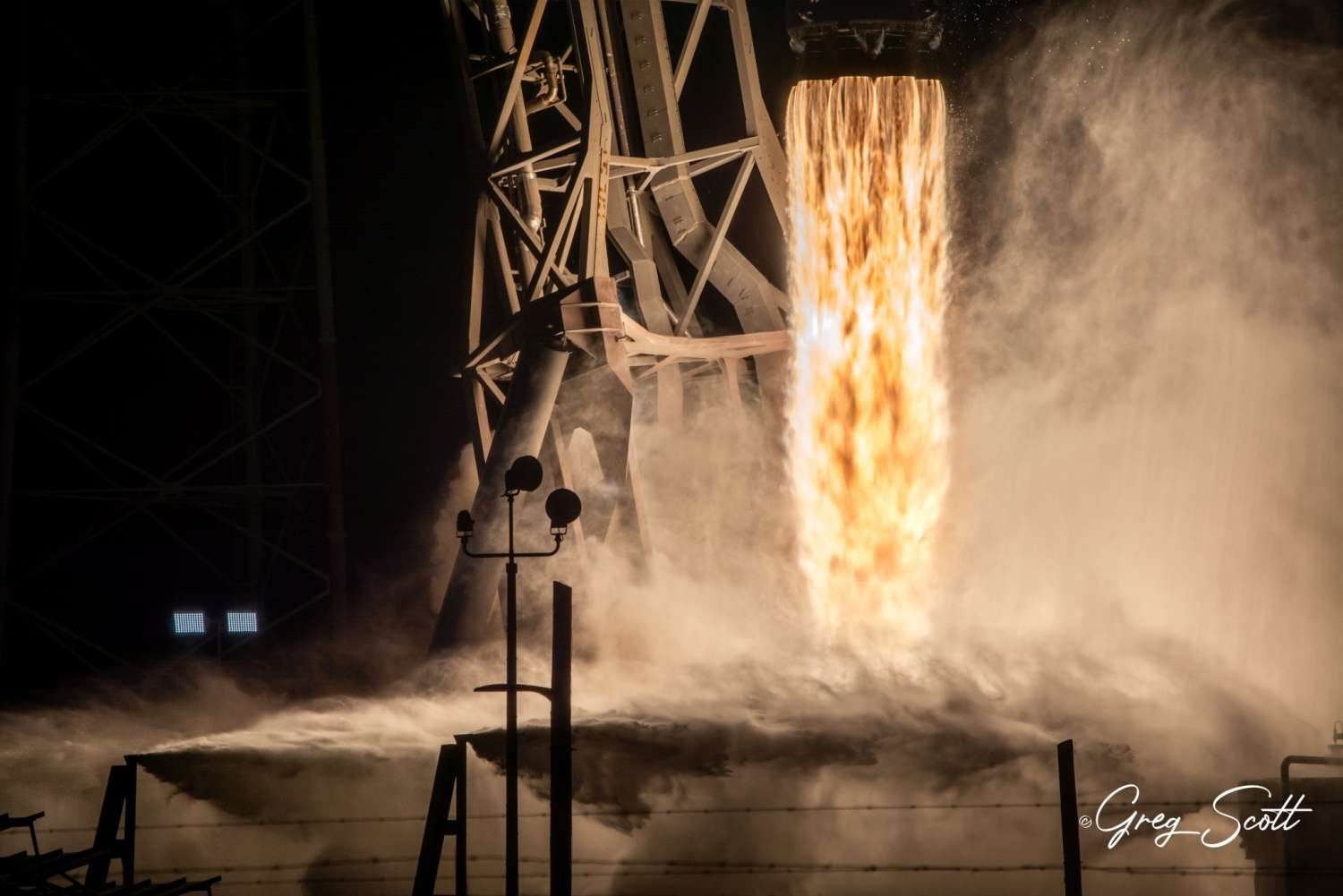 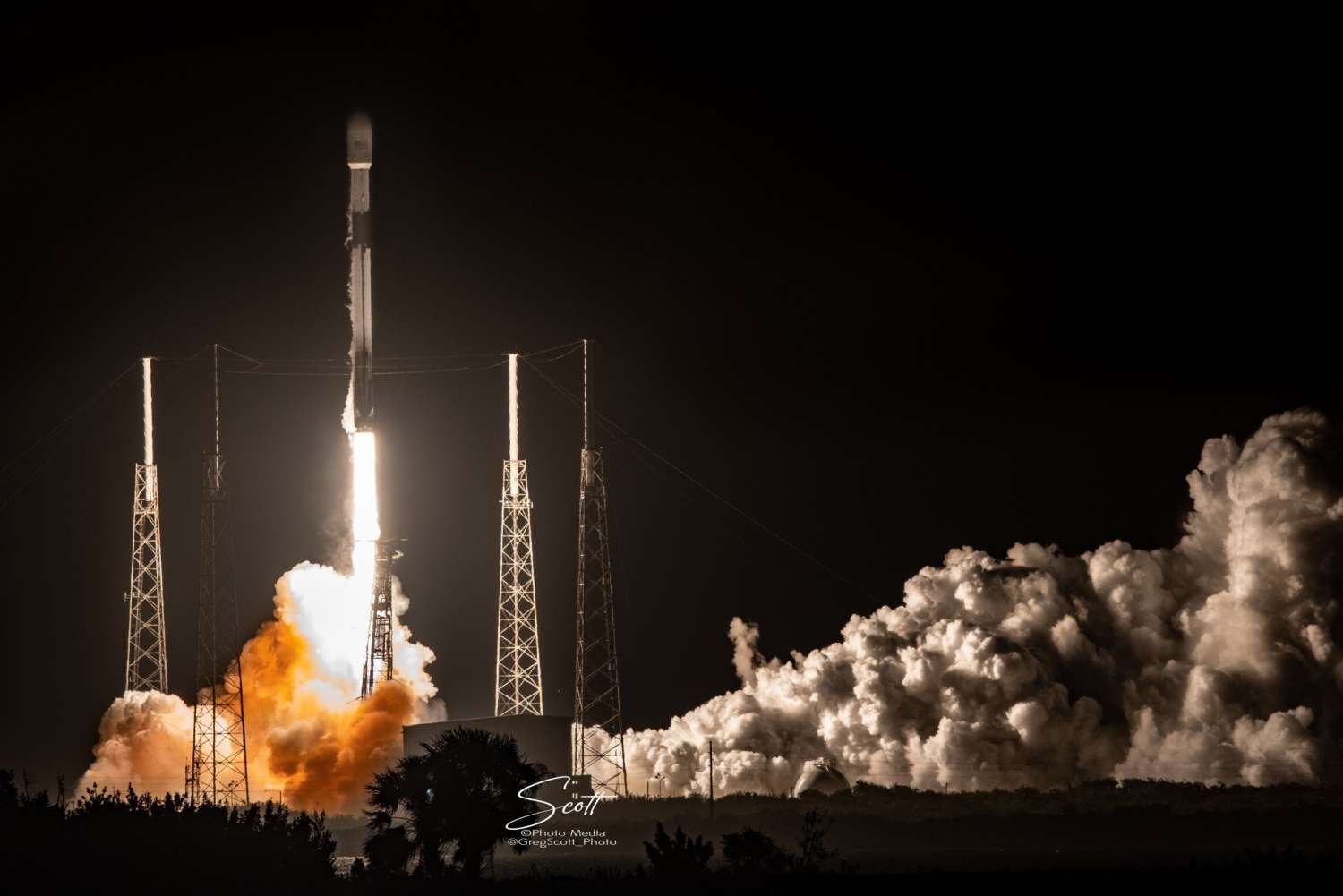