Astra, the newest launch provider at Cape Canaveral, launched its first mission from Cape Canaveral Space Force Station on Thursday.  Just over three minutes into a picture perfect launch the second stage of the Astra 3.3 rocket failed around the time of stage separation and the 43’ (13.1-meter) rocket tumbled out of control. The mission was the fifth Astra orbital attempt and was designed to deploy four Cube Sats around nine minutes into flight. The mission was one that NASA contracted with Astra as a demonstration launch to prove its flight worthiness.

Astra’s CEO Chris Kemp went on to Twitter with an apology and a promise of an investigation into the incident.

"An issue has been experienced during flight that prevented the delivery of our customer payloads to orbit today," Astra's Carolina Grossman said during the company webcast. "We are deeply sorry to our customers NASA, University of Alabama, University of New Mexico, and University of California, Berkeley.”

The Cube Sats were as follows: a small QubeSat from the Univ of Cal Berkeley was to test new gyroscope technologies; the BAMA 1 Cube Sat, developed by the University of Alabama was designed to test a drag sail designed to help deorbit space junk & old abandoned satellites; the INCA satellite, by students at New Mexico State University, would have collected data on LEO radiation and the final Cube Sat, named R5-S1 was from NASA’s Johnson Space Center.

The next mission planned by Astra is scheduled for Monday February 28th from the Pacific Spaceport Complex in Kodiak, Alaska.

Astra’s Rocket 3.3 launched from CCSFS's pad 46 this afternoon at 3 pm carrying 4 CubeSats built by universities & #NASA’s Johnson Space Center. 3 mins into flight the rocket tumbled out of control around the time of stage separation. The rocket fell back into the Atlantic #Astra pic.twitter.com/SiHWUi5dff

Images below from Astra (Left) and Greg Scott (Right) 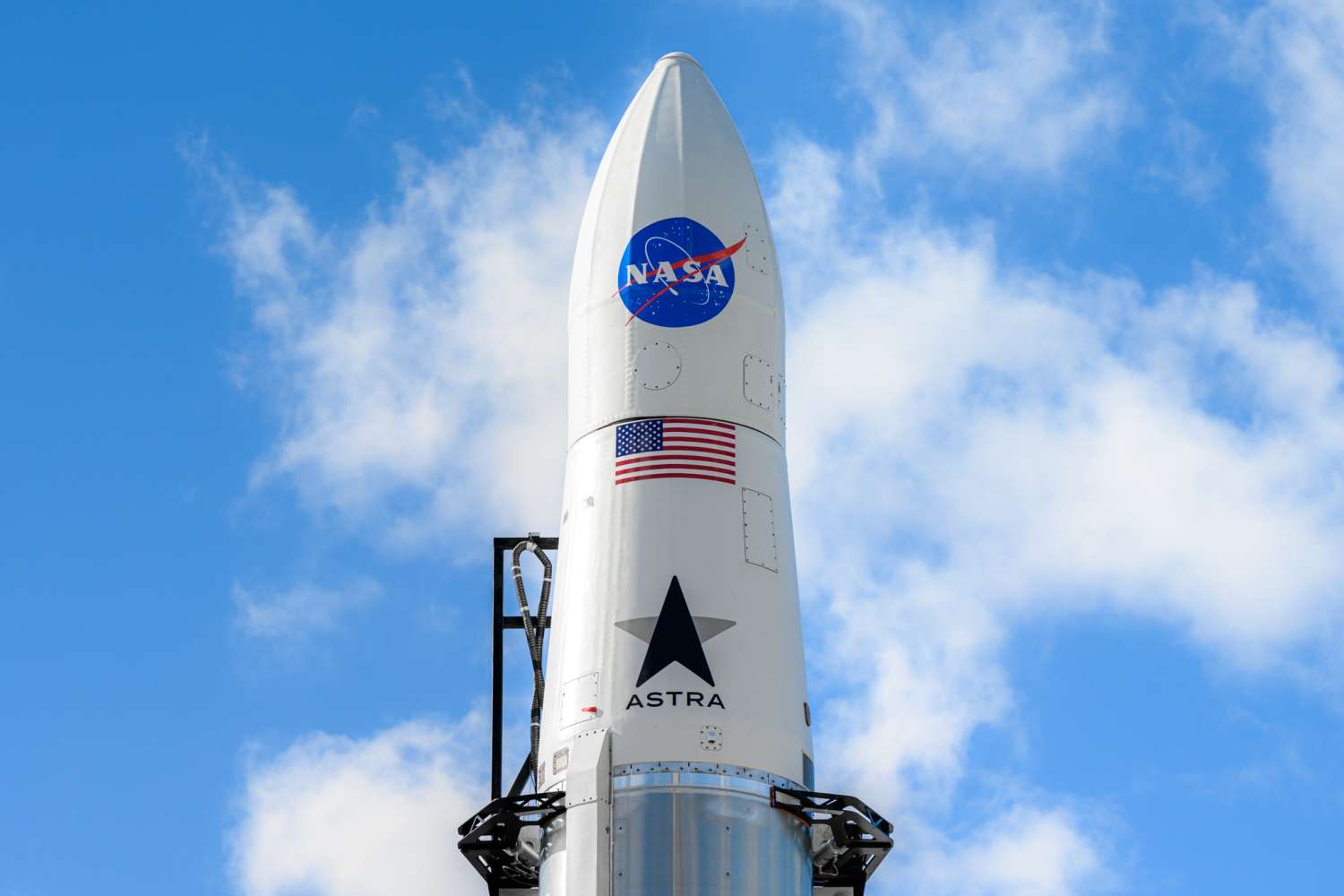 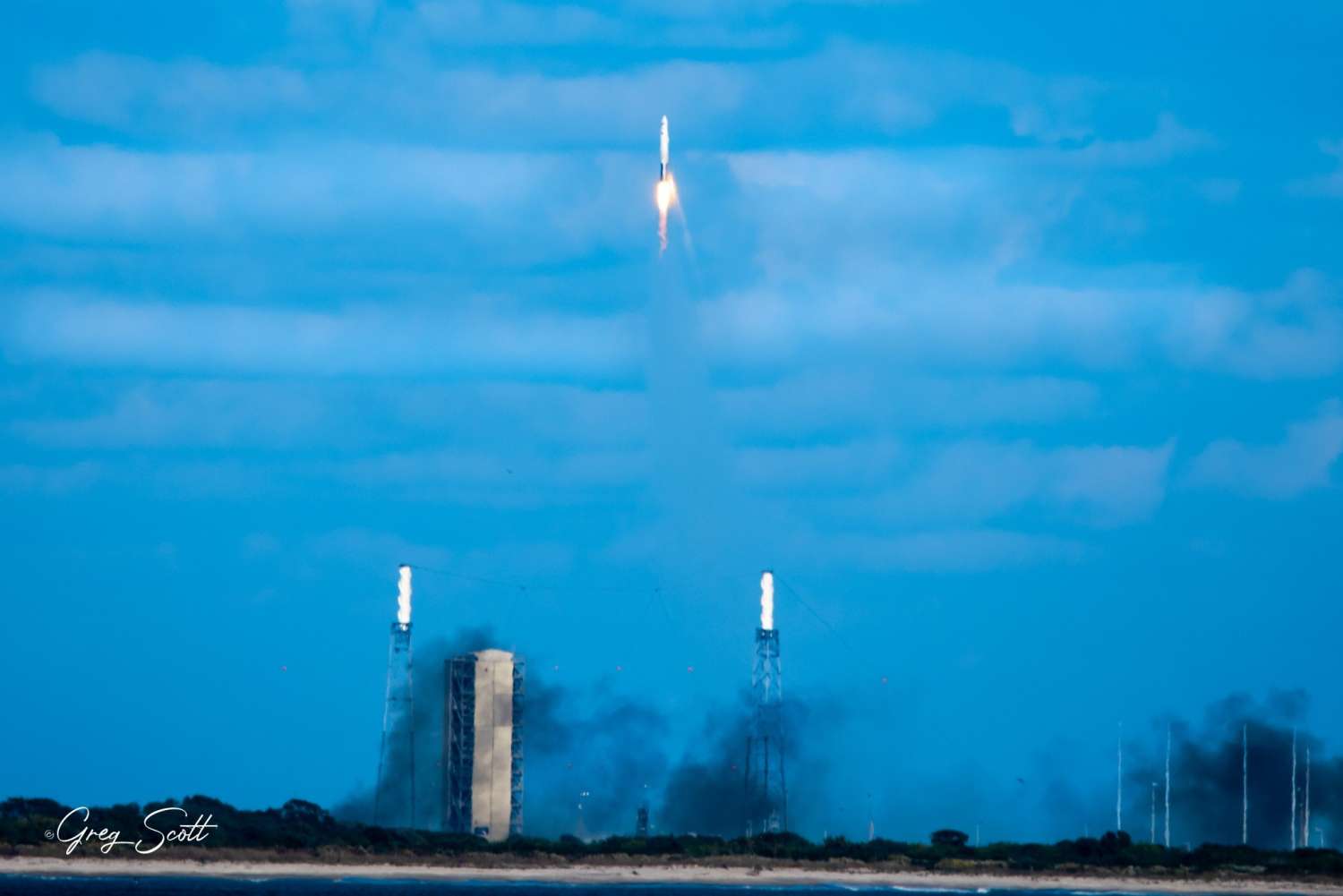