The launch, aboard an ULA Atlas 5 541 configuration rocket, carries the Lockheed Martin built satellite toward a position more than 22,000 miles over the equator for an expected 15 year life span. The 196’ tall rocket made its way due east over the Atlantic Ocean, setting up for GOES-T’s eventual equatorial orbit.

Once in its final orbit the satellites own propulsion system will set the satellite’s orbit more than 22,000 miles over the equator. At that altitude, in geosynchronous orbit, the satellite’s movement will match the Earth’s rotation, giving the spacecraft a constant view of the Western coast.

NOAA’s Geostationary Operational Environmental Satellites take regularly-updated images of clouds and storm systems, providing real-time views of tropical cyclones and severe weather. The first GOES satellite launched in 1975, and NOAA maintains two operational GOES spacecraft — one covering the Pacific and Western United States, and another over the East Coast, the Caribbean, and the Atlantic Ocean.

This made the 92nd flight of an Atlas 5 rocket since August 2002, and the eighth flight to use the “541” version, following two previous GOES satellites, NASA’s Curiosity and Mars Perseverance rovers, and three spy satellite launches for the U.S. government. 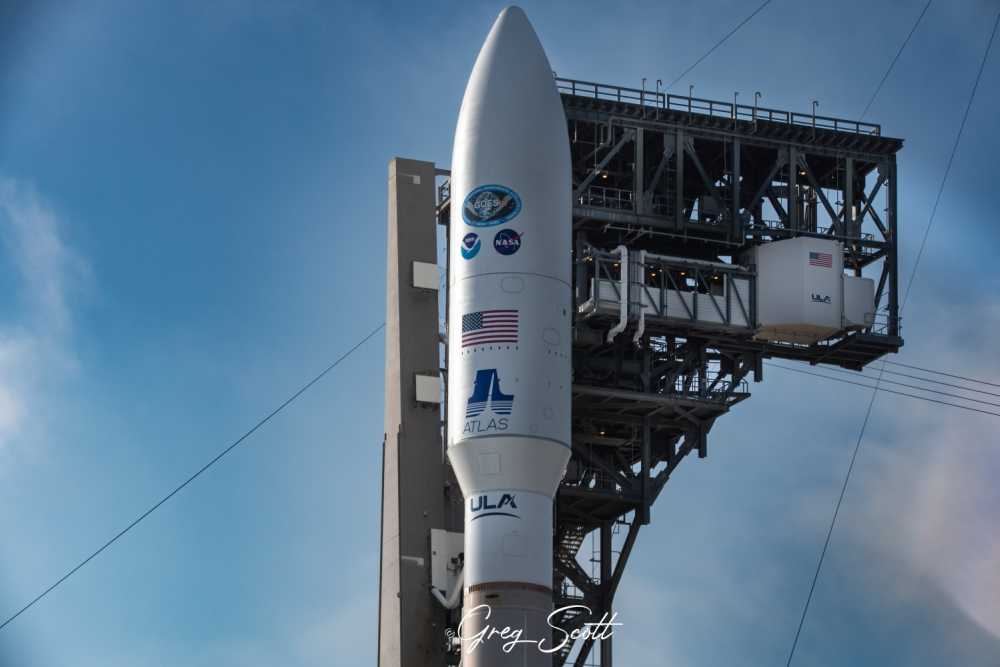 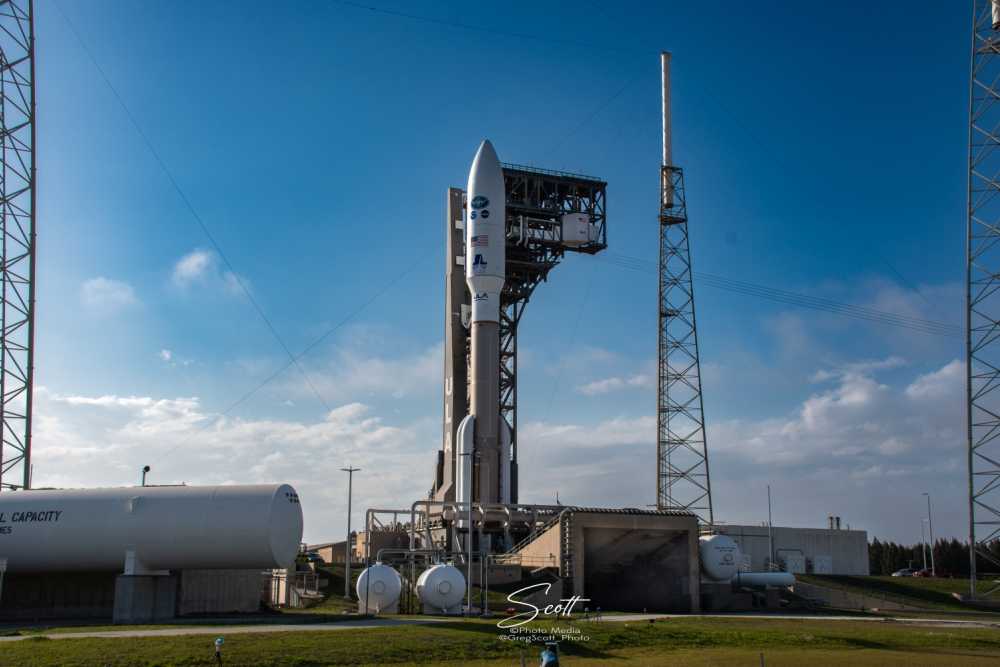 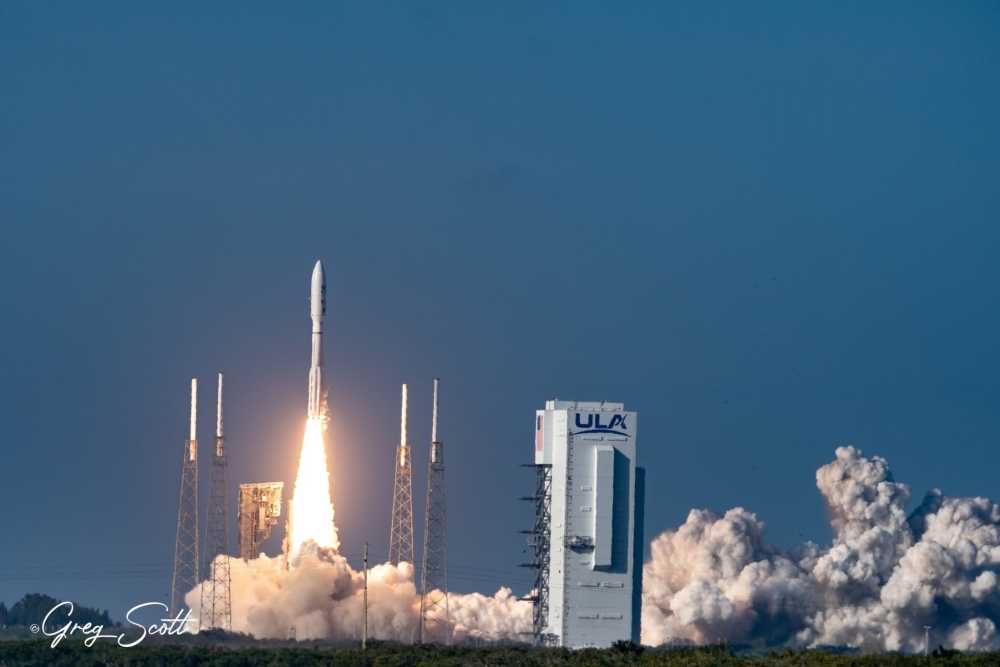 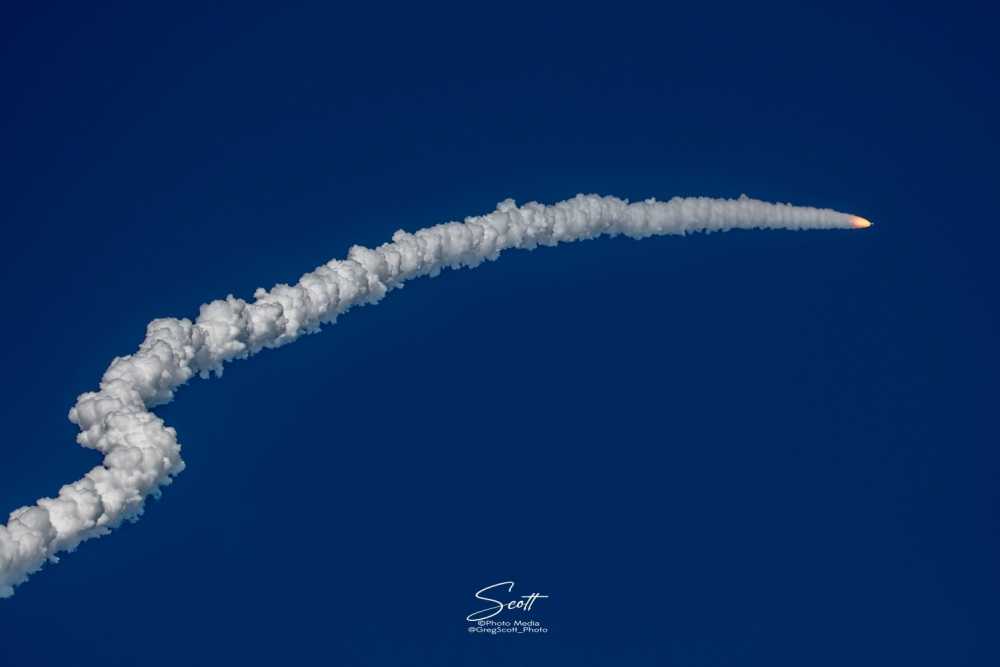 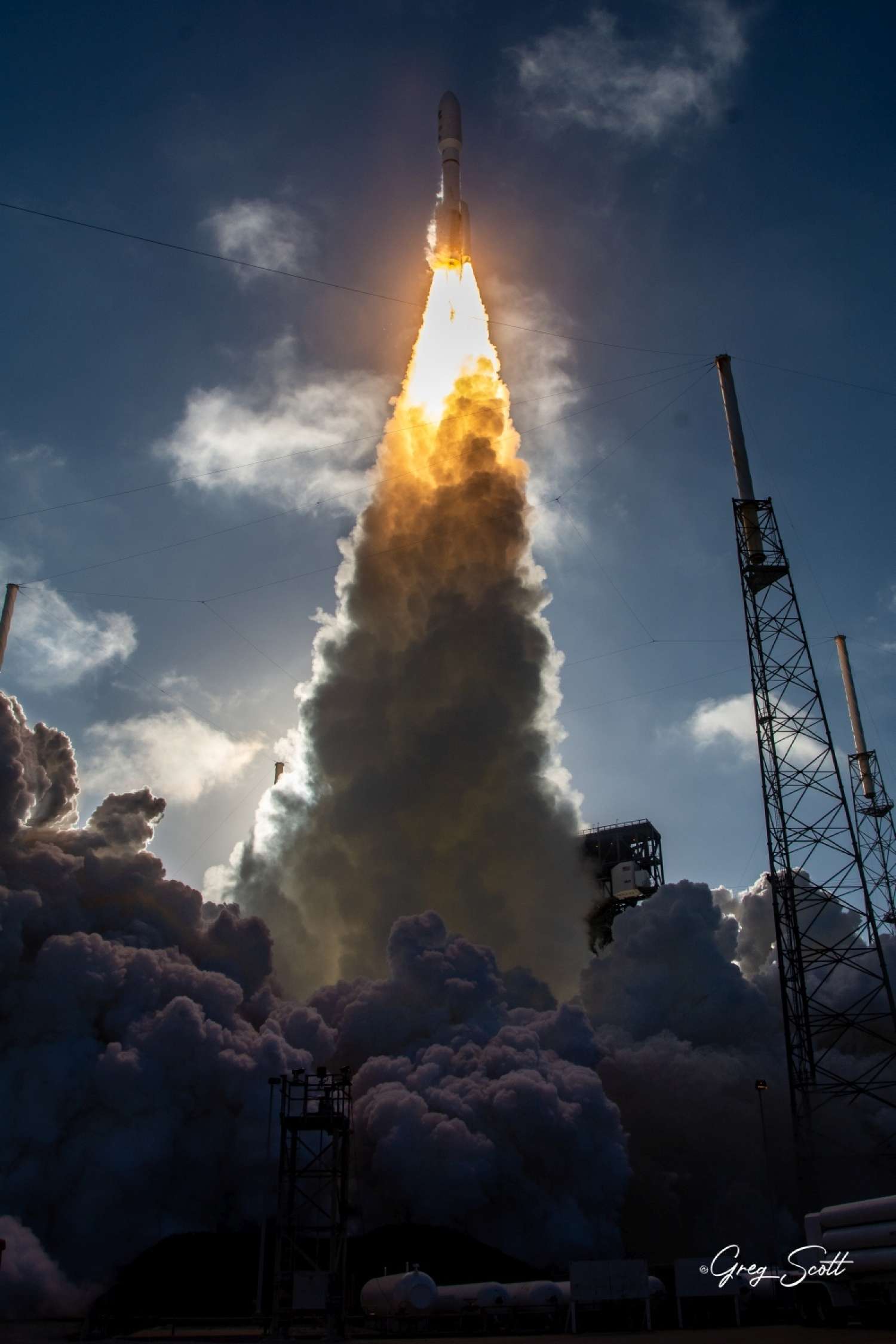 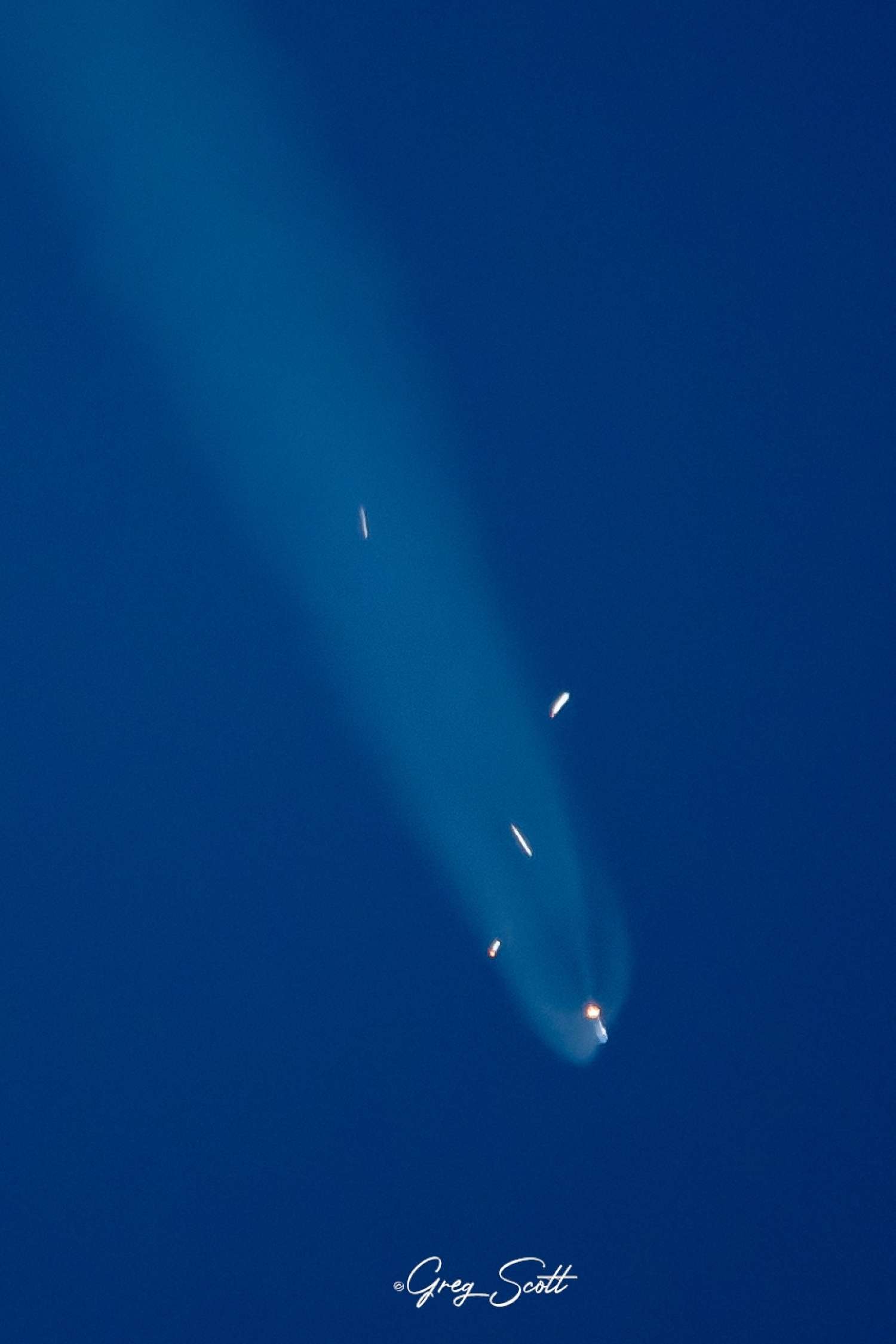