SpaceX launched another 49 Starlink Version 2 satellites today from NASA’s historic SLC-39A on its Starlink 4-7 mission. The Falcon 9 (B1061.6) lifted off at 1:13pm EST into a beautiful blue sky headed southeast toward Cuba. This was SpaceX’s sixth mission in the past 28 days. The launch was designed to place the satellites into an orbit ranging in altitude between 130 miles and 210 miles at an inclination of 53.2 degrees.

This mission was delayed for two other launches with higher priority the week before. The booster returned to successfully land on SpaceX’s ASOG droneship near the Bahamas.

ADDITION: According to SpaceX.com up to 40 of the 49 satellites launched have or will, reenter the atmosphere just a few days after launch due to an unexpected geomagnetic storm. The satellites will burn up in the Earth’s atmosphere without any damage to any other satellites as they fall back.

SpaceX launched its next set of 49 #Starlink satellites at 1:13 pm EST this afternoon from #NASA's historic pad 39A. Satellites were deployed and the booster made a safe touchdown on ASOG a few mins later. #SpaceX #Space pic.twitter.com/FABz7ktVFg 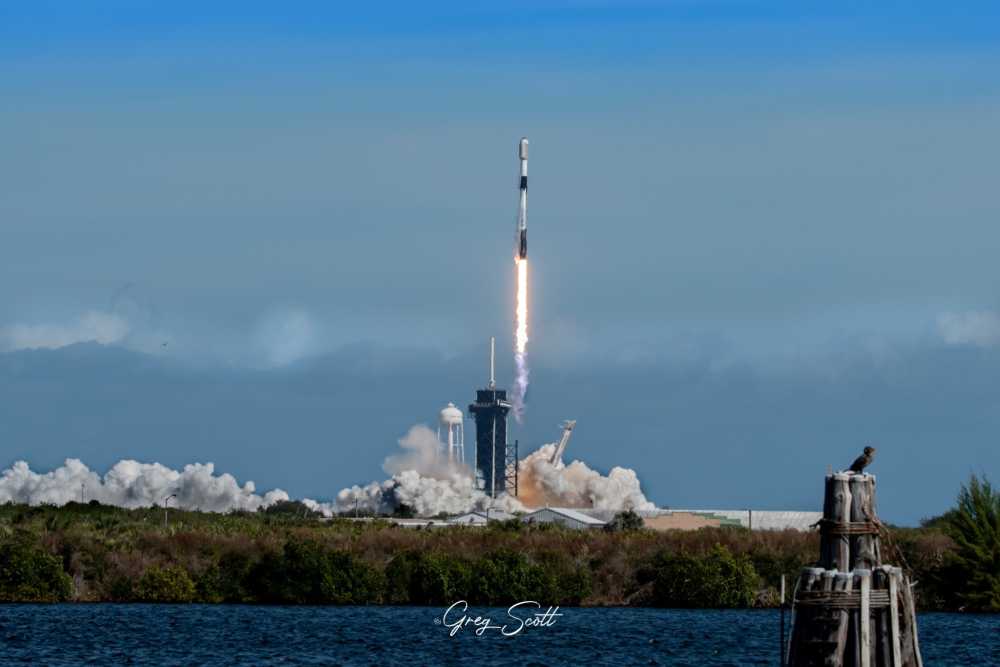 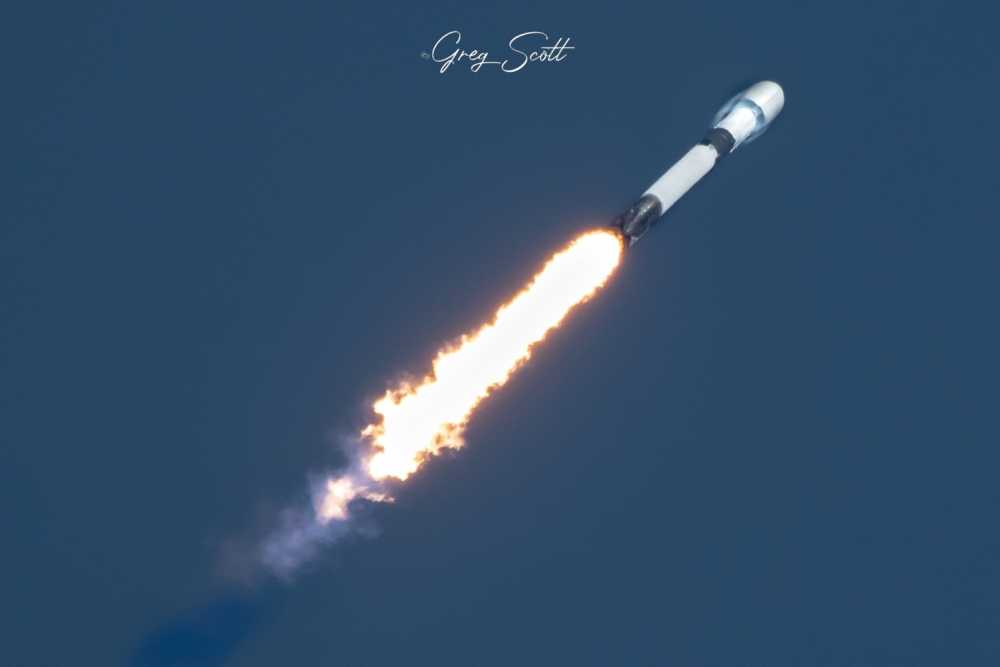