SpaceX finally got its CSG-2 (COSMO-SkyMed Second Generation) mission aloft at 6:11pm EST today with a successful launch, deployment & landing back at LZ-1 on the Cape. After a series of four scrubs due to weather (3) and a cruise ship that drifted into the Exclusion Zone on consecutive days the F9 placed its satellites into its orbit without incident this evening.

The Booster 1052.3 was assigned the duty after two previous missions as a side booster on SpaceX’s Falcon Heavy rockets. Launching from SLC-40 at Cape Canaveral Space Force Station and landing back on LZ-1 the rocket preformed flawlessly and is on its way back SpaceX’s hanger for refurbishment for its next mission. 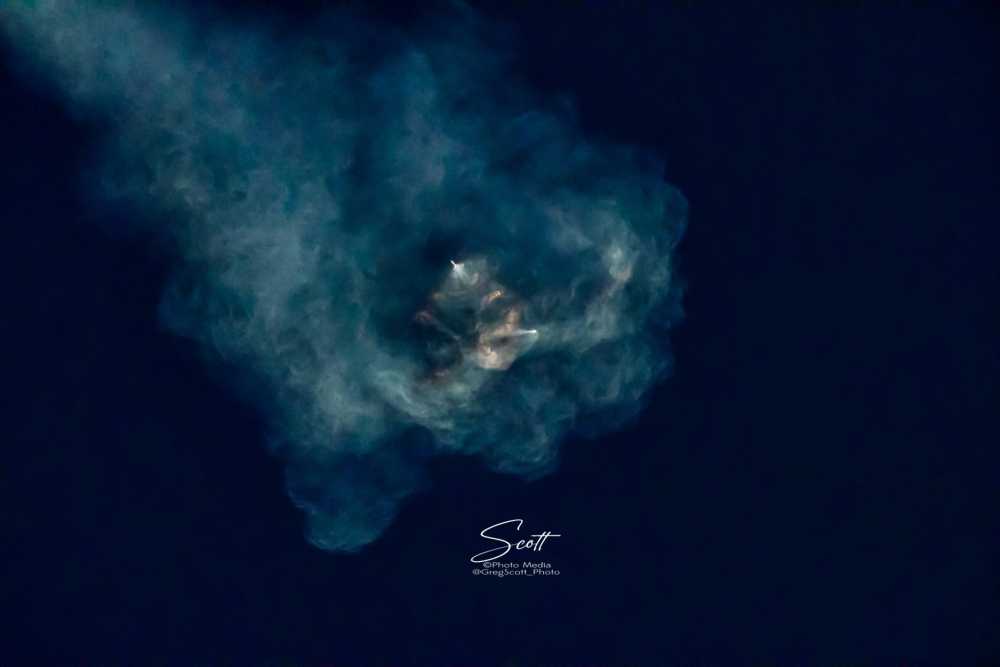 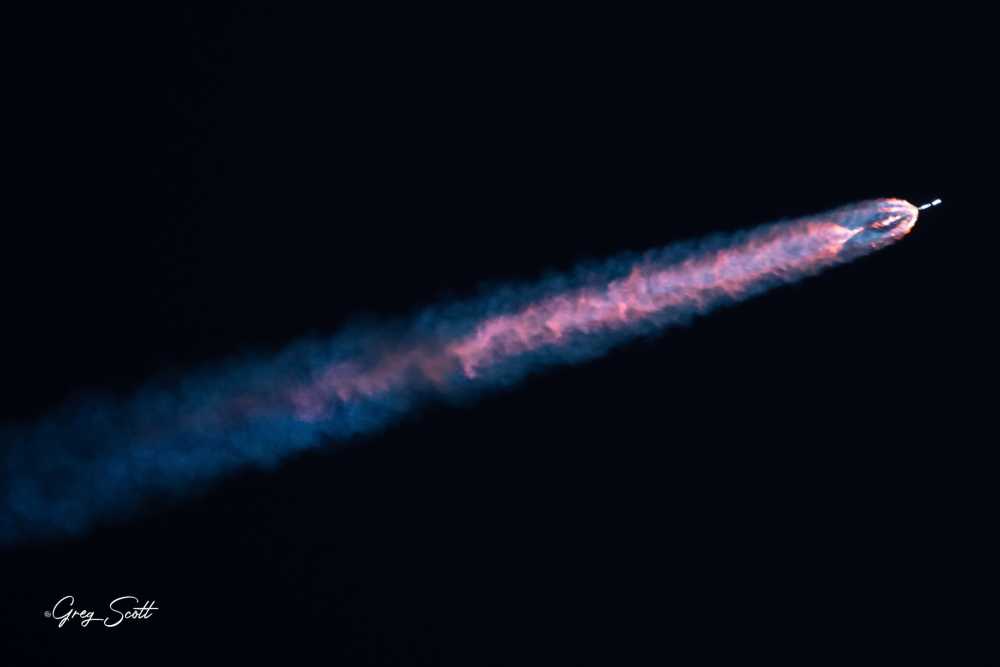 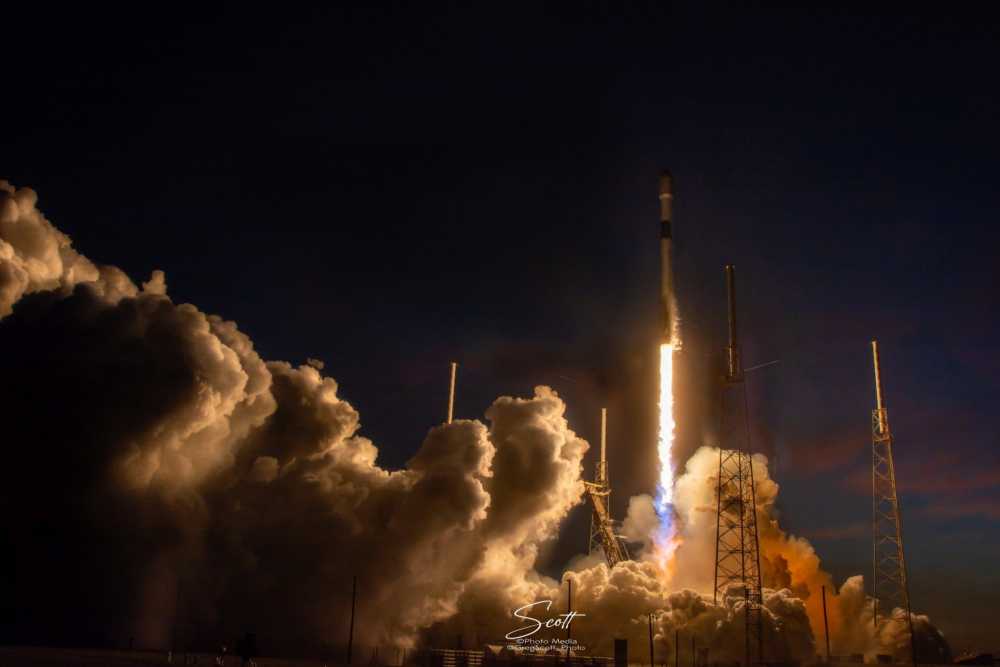