ULA’s Atlas V 511 delivered two military Geosynchronous Space Situational Awareness Program satellites (GSSAP) into a high orbit today making six total satellites in the Program. These satellites have the capacity to be the “traffic cops” in space utilizing their ability to maneuver within and around other spacecraft to avoid collisions within the space community.

Simply put they enable safety in space that includes satellite collision avoidance in the geosynchronous orbit. According to the Space Force “Data from GSSAP uniquely contributes to timely and accurate orbital predictions, enhancing our knowledge of the geosynchronous orbit environment, and further enabling space flight safety to include satellite collision avoidance”.

The satellites will join the other four program spacecraft to track more than 27,000 other satellites, rocket pieces, and other related space junk around the Earth.

The Atlas V 511 “Big Slider”, in reference to its one SRB is thought to be a one time only configuration of the ULA Atlas rocket built just for this launch. There have been 6 missions of the Atlas 411 with one SRB before but they utilized the 4 meter payload fairings. It was nicknamed the “Big Slider”, by ULA CEO Tory Bruno, because of the asymmetrical thrust the causes the rocket to power slide off the pad.

A couple of early shots of the ULA GSSAP-5 & 6 satellites lifting off from LC-41 this afternoon at Cape Canaveral Space Force Station. It was a beautiful launch as it rose into the clouds & dissapeared. More pics later today. @torybruno #NASA #Space @SLDelta45 pic.twitter.com/S6jjqsMqQZ 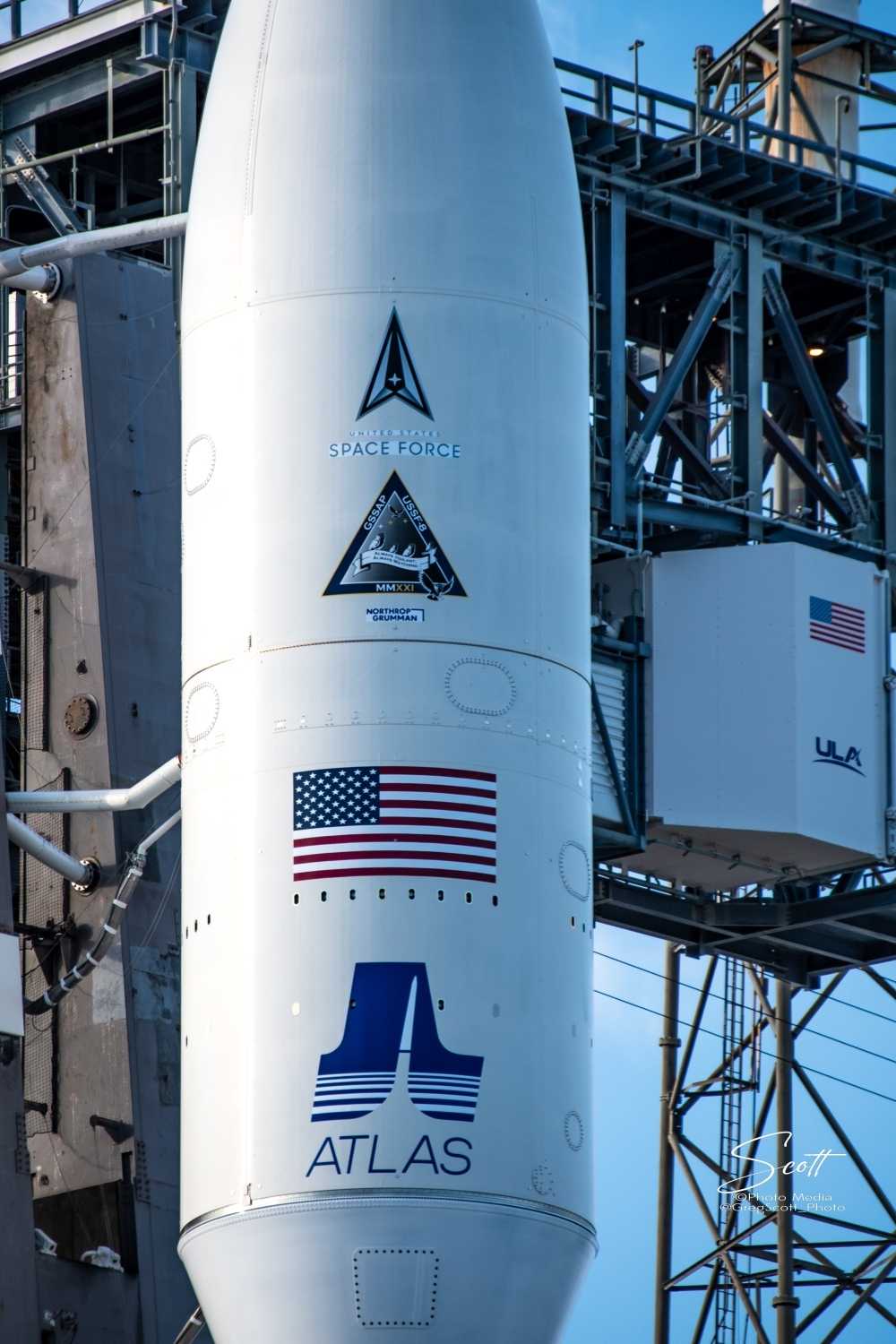 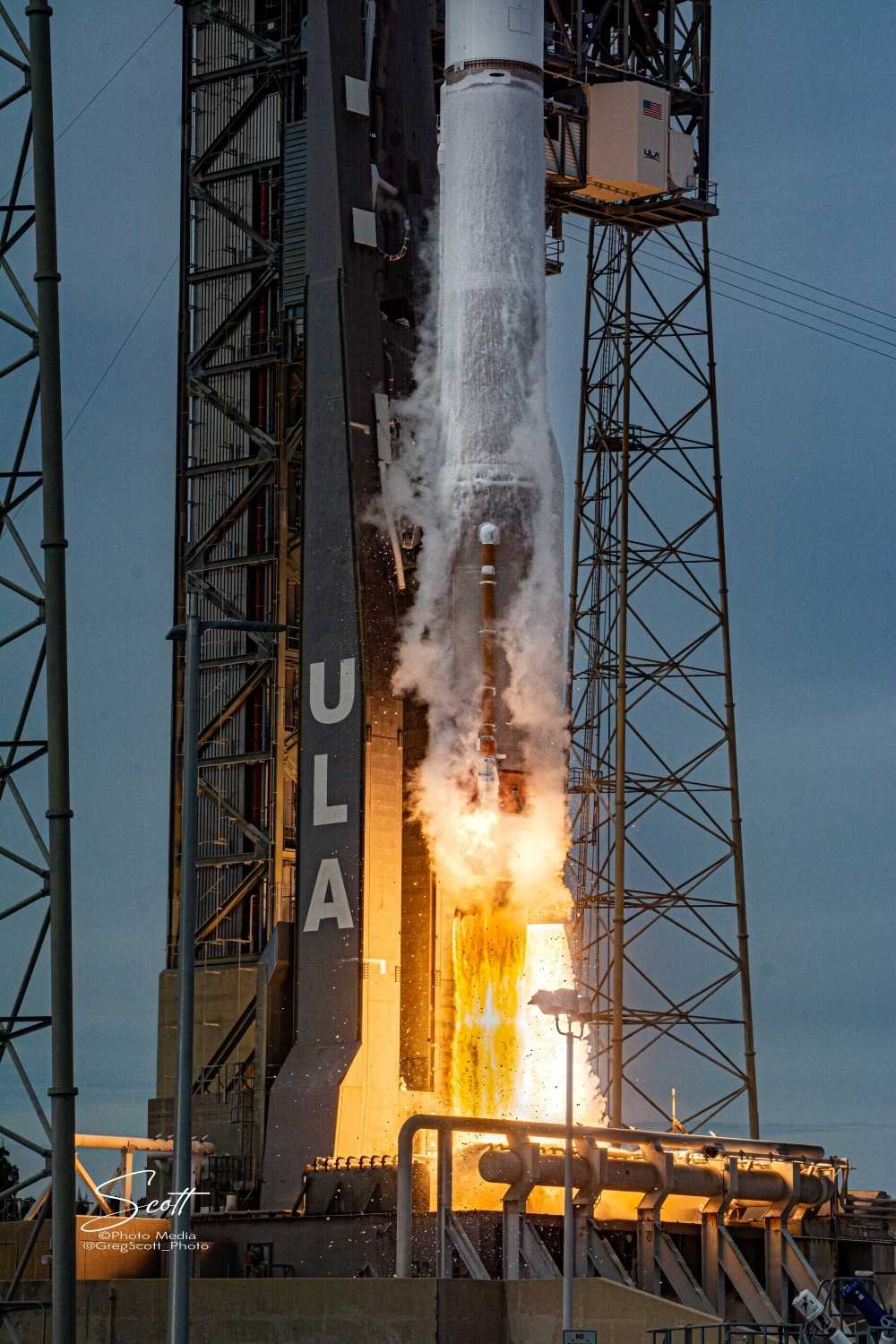 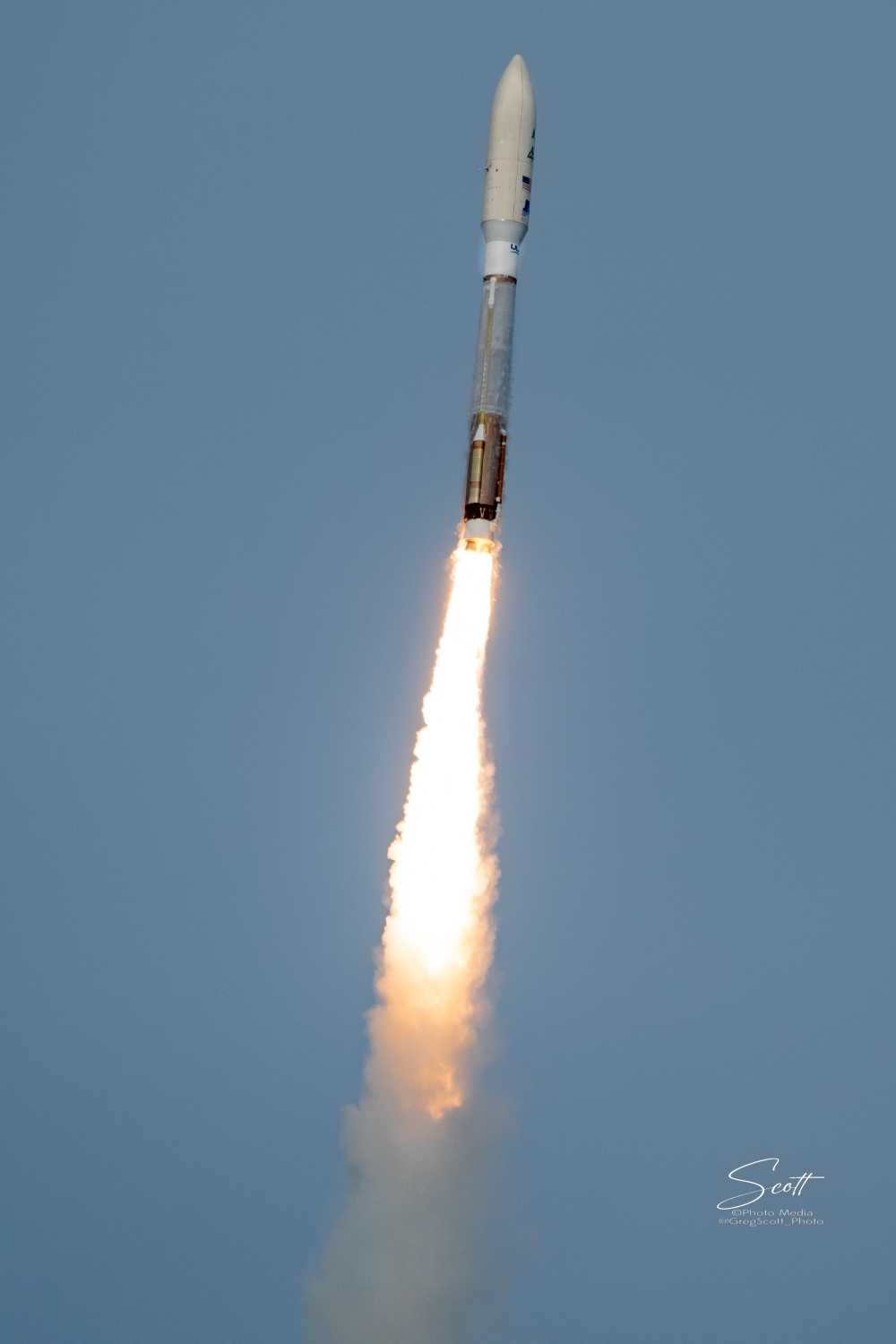